links to other reel examples

Casting Directors I have taken courses from
What I worked on in Wynn Handman's Class
Photos of my clothing -- this is not complete. I'm still taking pictures. I have lots of clothes

Posted by aebarschall at 1:50 PM No comments:

I'm moving this from my blog header, so that my blogs will look cleaner

Legal: of counsel to falati.com

Instagram https://www.instagram.com/barschall/ Probably the best place to start in terms of getting a summary of what I'm up to

I do have a second youtube channel, but it only has 1 video that ended up there kind of by accident https://www.youtube.com/channel/UCa0lkBs_lP_DFezzrieETSw/featured
Facebook https://www.facebook.com/anne.barschall This is really a personal account, but I do accept friend requests from people I know.  Not from strange men who have no mutual friends and aren't local.

TikTok  https://vm.tiktok.com/3gPjrq/
Word Press https://wordpress.com/view/barschall.wordpress.com (currently just for a class, but maybe it will be more later)

Actors Access: http://resumes.actorsaccess.com/AnneBarschall (this one probably has the best list of significant acting gigs  of any of my profiles)

My song on cdbaby https://www.cdbaby.com/cd/annebarschall

Artist Profile on CD baby  Actually, it just points back to my home page

Blog about my artwork http://annebarschall.blogspot.com/2018/09/artwork.html

This is a short film in which I am featured as "Older Claire." This is my favorite of the set photos.
thanks to photographer Elizabeth Mealey
http://elizabethmealey.com/. 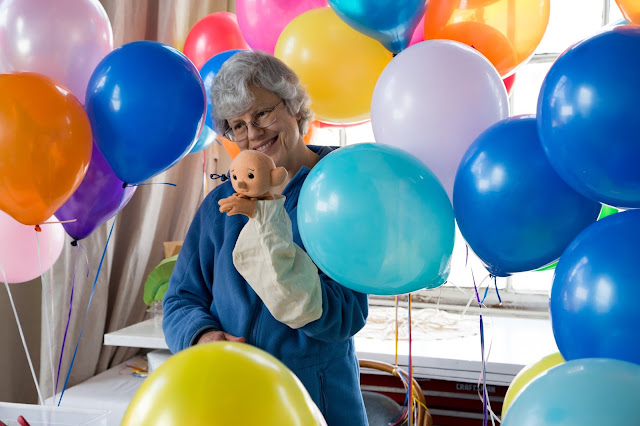 Poster for this movie 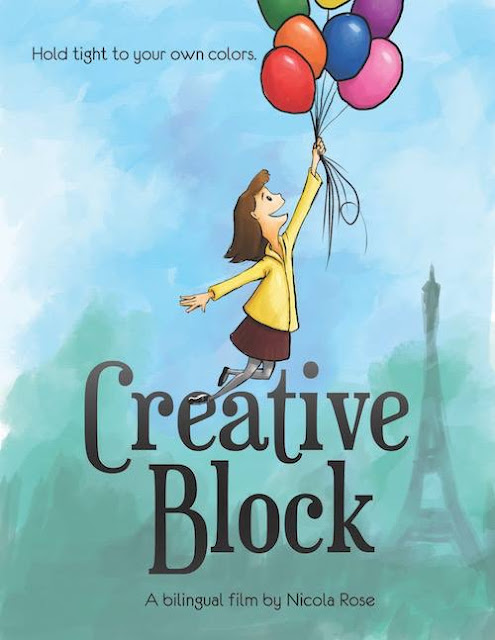 Awards & Acceptances for this movie:

Trailer for this movie:

Trailer for this movie on FB

FB page for this film
Article about this film

The principal creator of this film, Nicola Rose McEldowney, has been written up in Raine magazine because she was the winner of the Raine Filmmaker Award  as a result of the Prindie Festival in  2018. You can see her in the photo below, and in the trailer above.

Set Photos that Include Me

from the set of Creative Block 3/3/17
thanks to photographer Elizabeth Mealey
http://elizabethmealey.com/. 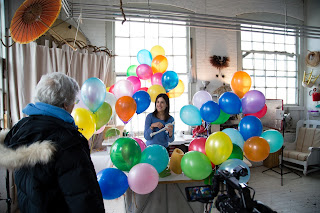 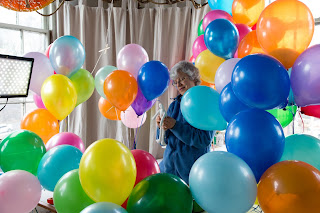 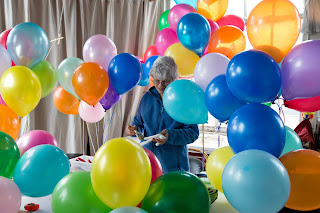 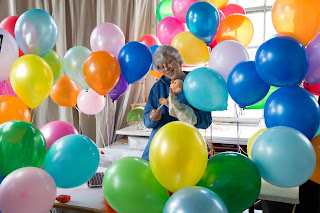 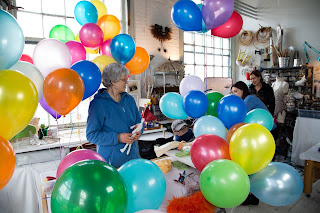 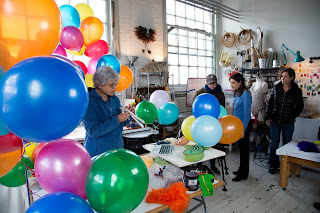 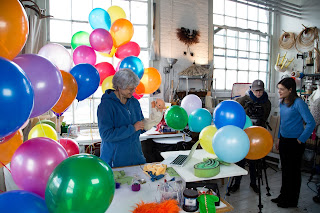 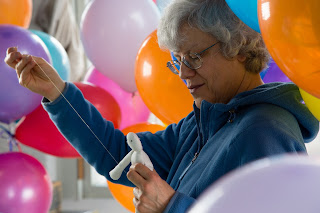 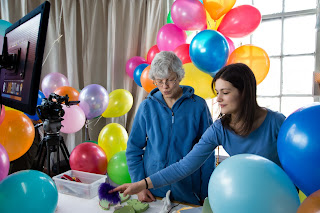 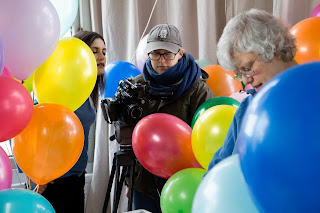 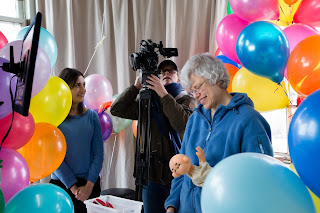 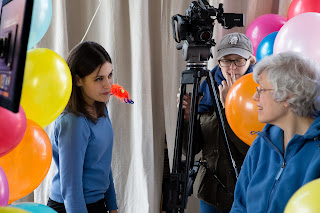 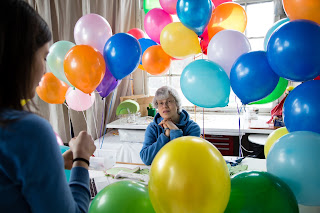 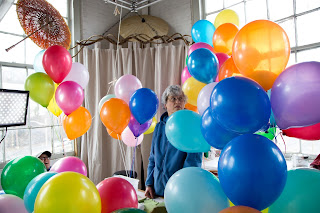 Posted by aebarschall at 10:38 PM No comments: