More here https://annebarschall.blogspot.com/2021/05/stills-from-recent-video-audition.html
You can see larger versions of these photos if you click on them. 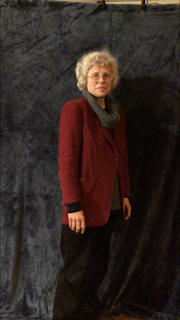 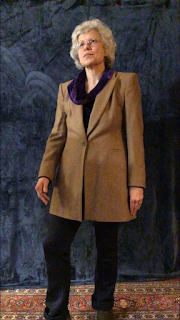 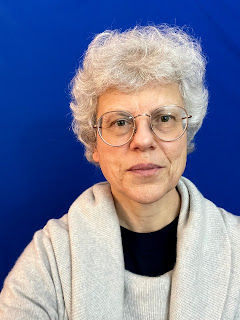 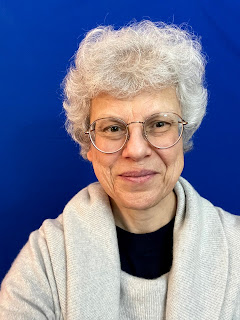 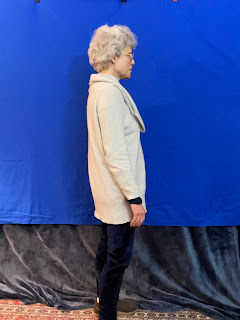 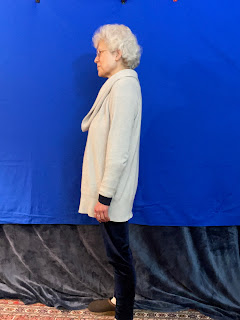 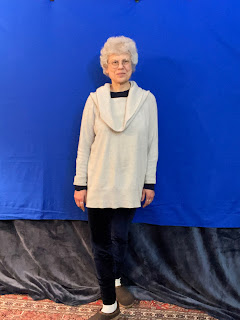 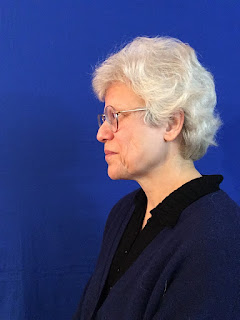 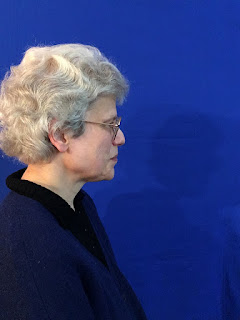 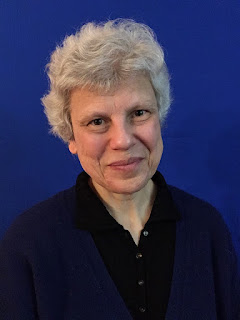 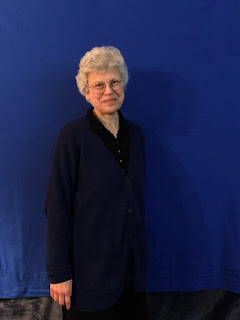 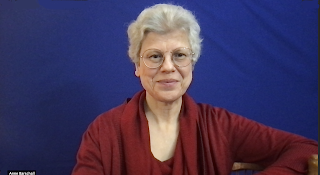 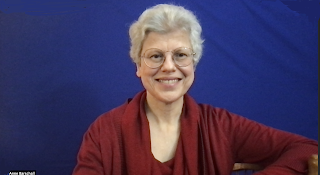 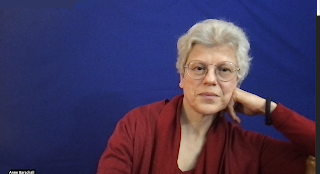 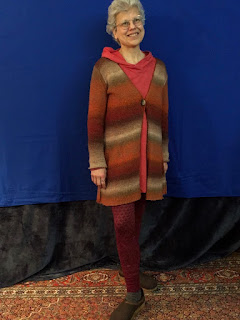 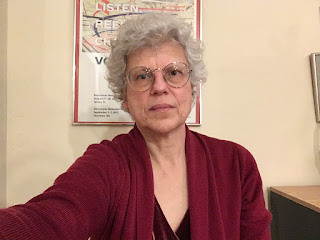 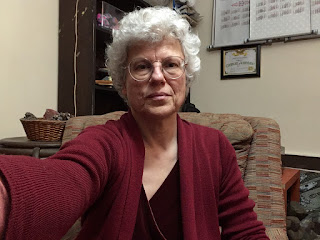 Also, here are some shots from January 2020 that were done as an alternate for a commercial

Posted by aebarschall at 9:35 PM No comments:

One thing that I notice is that some people are horribly afraid of chemo before they start it.  Some of them refuse chemo out of fear -- a treatment that might considerably prolong their lives.

I am often a bit reluctant to share about having had chemo.  I'm afraid that acting gigs might discriminate against me if they knew.

I'm realizing that I should share though.  I was in chemo twice and I had a positive experience both times.  It's not so bad.

What people don't realize is that there have been huge advances in anti-nausea drugs. I never threw up once during chemo.  I had a few instances of breakthrough nausea but I just took some extra ginger or Xofran and I was fine.

I was often fatigued a few days after chemo.  Not right after, because they gave me steroids, but 3 and 4 days after.  But most of the time I felt fine.

People should be aware that taxol does cause long term nerve damage.  Fortunately, it's just some small numb areas in 2 toes on each foot, for me.

The second time I had chemo I had the carbo-platin/doxil combination.  To my surprise, neither of these drugs caused hair loss or nerve damage.

Doxil is associated with heart damage, but I seemed to tolerate it alright, at least at the time.  I have a slight tachycardia now, but I have reason to believe that that may have been there all along and worsened by my current medication, Zejula.  It's well managed by Atenolol.

Again, I had fatigue a few days after chemo, but then I was fine -- and I only had to have these drugs every 4 weeks the second time.

I took selfies when I was bald during the first chemo.  I had a lot of fun with being bald, and trying hats and scarves.  I wasn't a big fan of wigs.  I have a large head and my wig never fit very well.  It was nice and warm though.

Anyway, I made up a google photo album of chemo selfies, to show you that I was having a good time with the look.  I haven't been willing to throw away those scarves, because they're so beautiful, even though I don't wear them any more.

Here's the link to my google photo album

One of those pictures is with Don McLean after a concert by him.  I even got hit on after that concert, because someone liked my headgear with the pearl fringes so much.  I didn't take him up on it, but it was flattering.

Posted by aebarschall at 9:48 AM No comments: 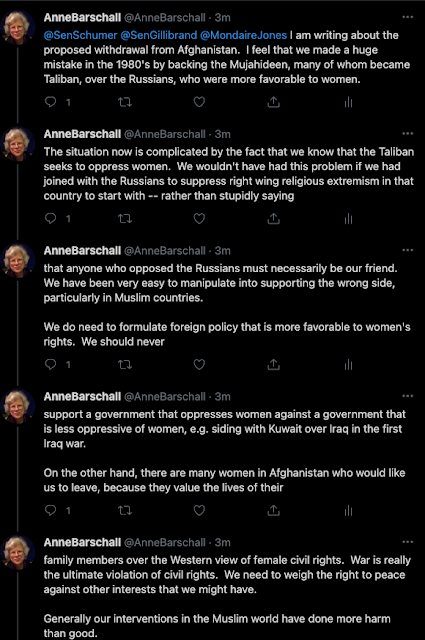 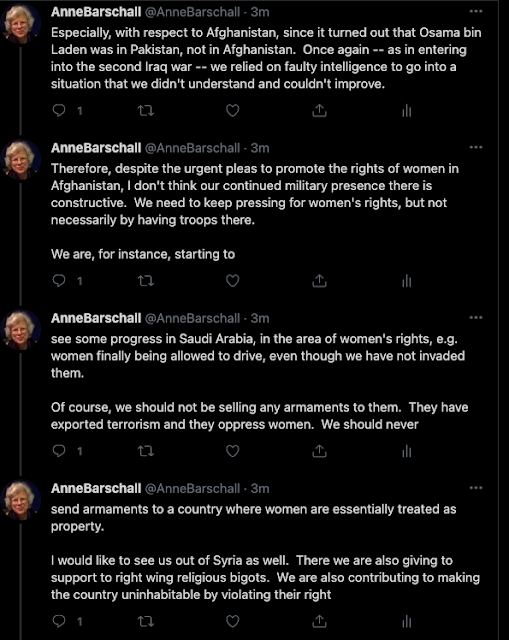 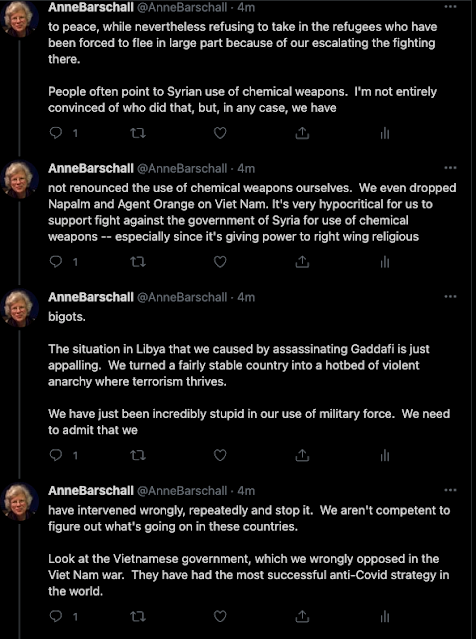 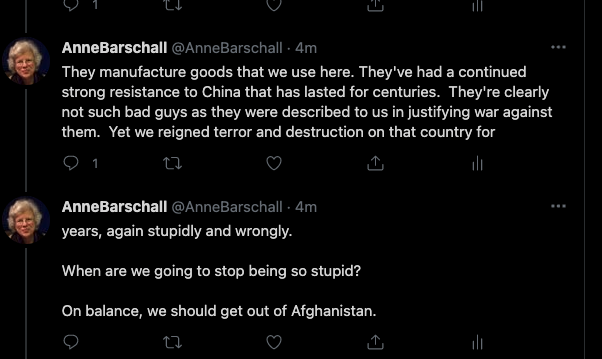 Let me just add that we have been evil as well as stupid.
Posted by aebarschall at 1:01 PM No comments: 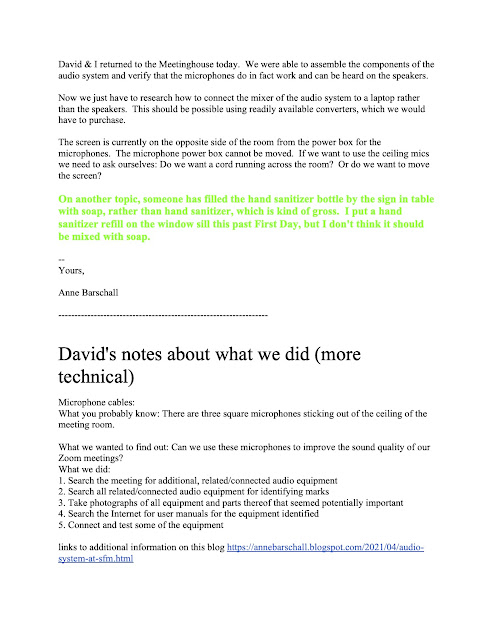 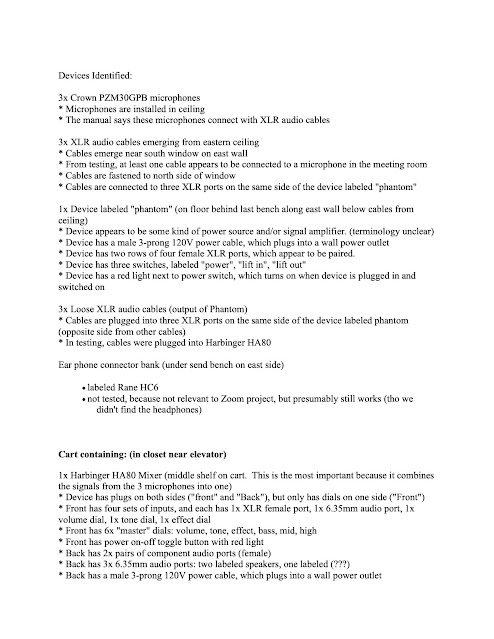 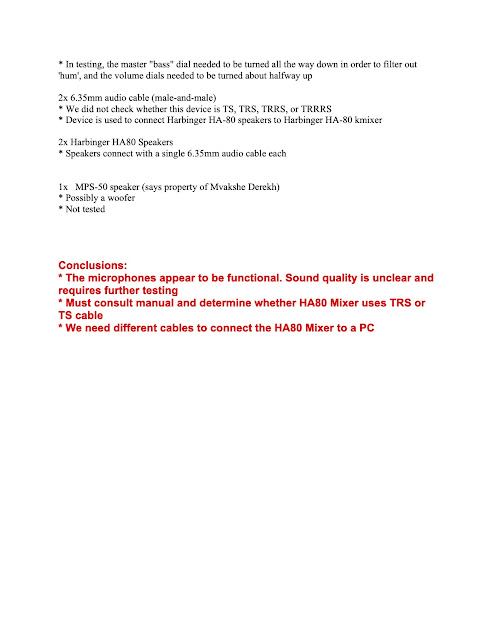 What we need is to go from 6.5 mm audio male to USBA audio male.

I accidentally brought TRS rather than TRRS cables. I returned them to Amazon and ordered new ones. I left the surge protector, as those are always useful

Image of what I’ve ordered. The 3.5 mm female to USBA male includes a chip 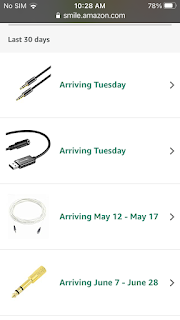 The 3.5mm female to 6.5 mm male converter did not work as advertized.  It was a headset converter, not a microphone converter, so I substituted this one 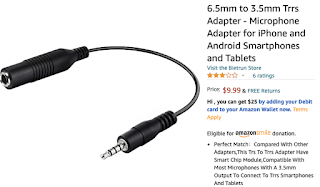 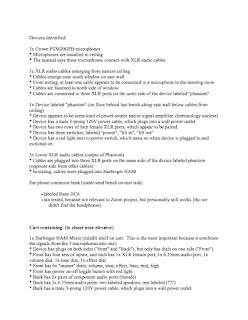 Update 210620
relevant components:
Connectors that worked with David's computer (Lenovo running Ubuntu)
Attempted addition to run with Anne's Macbook pro
Talked to Apple. They basically abdicated.  The device was visible to the system, but not picking up signal.
Update 210629
Considering a projector
sample relationships between projection distance and screen size:
https://files.support.epson.com/htmldocs/plw16sk/plw16skug/source/setup/reference/projection_distance_plw16sk.html
sample screen sizes:
https://www.projector-screen-material.co.uk/tools/dimension-tables/size-table?fbclid=IwAR317XWChdwc3kkeBiOOpQQpC64cX0OX72dhsy1SWMgKNxZYdyIjLU58oo0
Need to measure the size of the wall above the fireplace (8.5' across)
Posted by aebarschall at 6:42 PM No comments:

Another view of the Georgia voting laws

My sister-in-law in Georgia has given me some additional information about the new Georgia voting laws which give a...