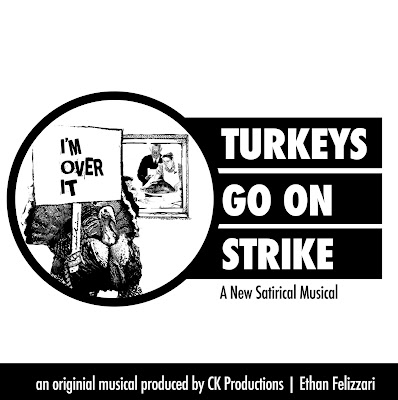 This is a musical that was in, playing the villain, Tanya von Turkenson.

It's a story about turkeys who don't want to be eaten for Thanksgiving, but it has a lot of parallels with civil rights movements.  There were a lot of geniuses in this. I'm expecting big things of them and of this musical going forward.

I'm really impressed with the sophistication of the musical score, by B. Sweeney and M. Janover.  These guys are young, but real pros.

While everyone in this production was amazing -- and unfortunately I couldn't see most of it, because I was backstage -- there were 2 voices that particularly captivated me, being a person easily hypnotized by singing voices: Dayle Vander Sande and Gabriella Mack.

Also, I find the story intriguing.  It's very silly (even slapstick) in some parts -- and very serious  and moving in others.  There are very strong female characters, which is always nice.  It was also intriguing to me that the playwright/director cast himself as Hooch, the dunce of the show.  I found the rappers, Turner & Hooch, to be kind of similar to the typical pair of clowns in a Shakespeare play.  It was audacious without being overly depressing or offensive.

Especially if you can't make it, please donate to support the production 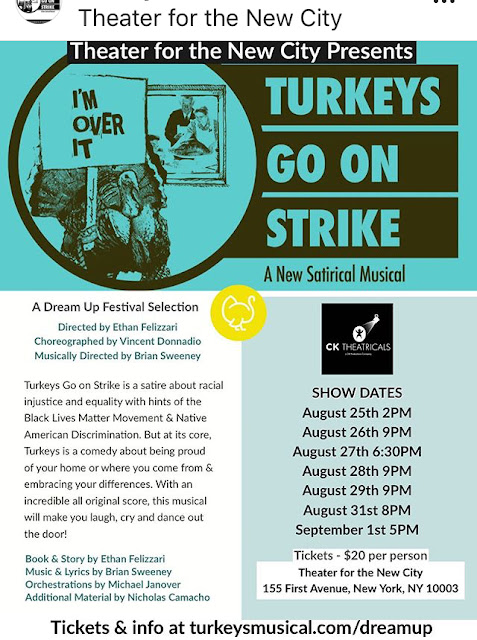 Images of the program 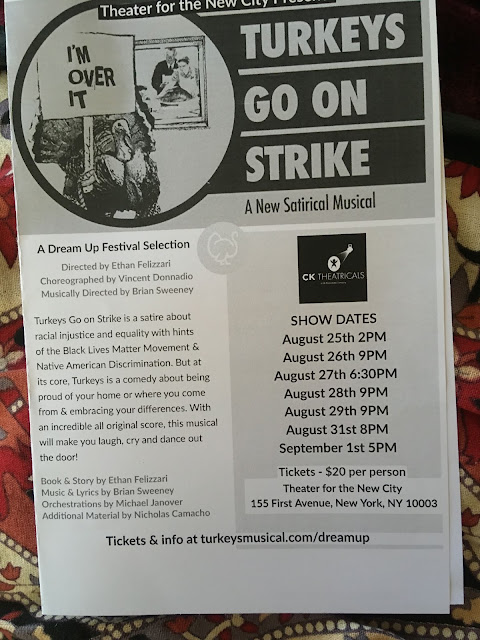 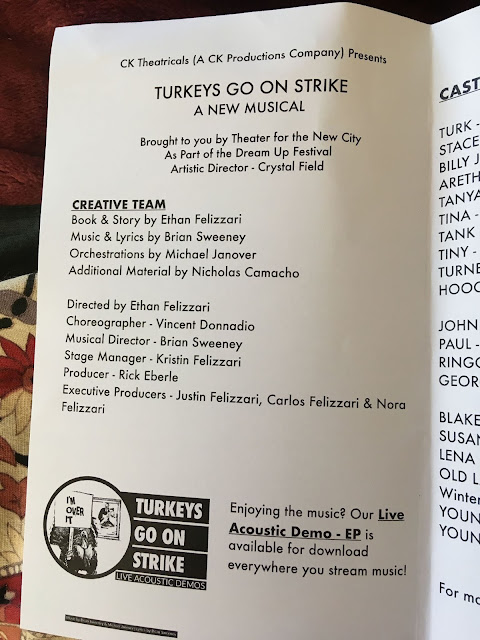 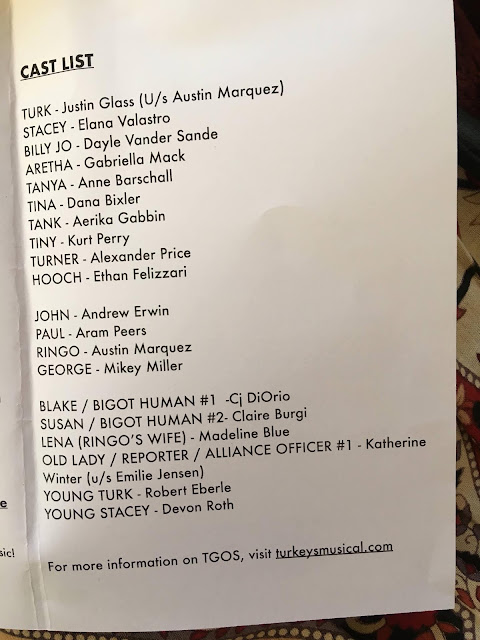 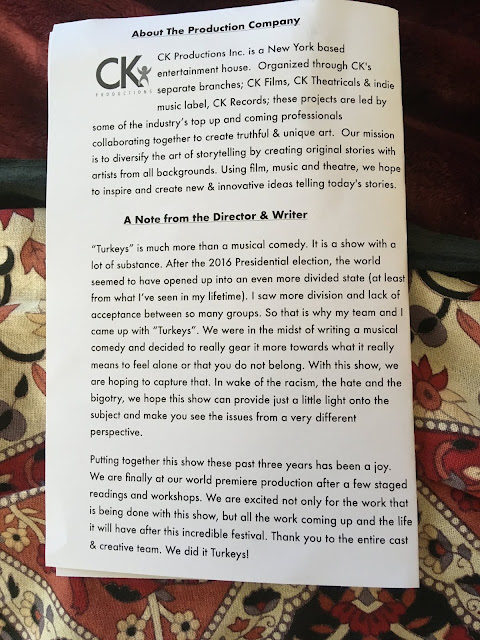 Rick Eberle
Posted by aebarschall at 10:44 AM No comments:

I got video for the commercials I recorded in January, but I'm not supposed to put them on social media.  If you want to see them, please contact me privately.

Currently in rehearsals for "Boy in the Window." My cast interview is here https://youtu.be/IASGdon7_Ds  More info on my blog http://annebarschall.blogspot.com/2019/06/boy-in-window.html including link for tickets. It's part of #nysummerfest2019

I had three art shows this year in the Brooklyn Public Library. Link to Google photo album of my art https://photos.app.goo.gl/zR7rpvDPmVhhfeUt7

Posted by aebarschall at 10:04 AM No comments: