Struggling with things that don't work

It has been one of those days.

Earlier this summer, I upgraded my mac operating system.  Then I noticed that my mac had slowed to a crawl.  Then I found out that I could upgrade my memory.

I installed the memory, but only half of it seemed to be working.  So I did a lot of pulling out cards and switching them, and finally decided something was wrong with the computer.  I took it to the apple store  yesterday, and had to wait for a tech, who told me it would cost $390 to repair.  I decided not to do it.  Then later I realized I probably had not pushed the top memory card in completely, so I went home and tried and got the memory to work.

So I turned the computer off and on again, and the result was that I only got a white screen and could not get into my computer.

I decided that it was time to go do some yard work.  I went out and tried to water the bushes.  I discovered that my faucet was leaking.  After I finished watering, I dismantled the faucet and took out the washers.

I tried taking the washers to my local hardware store, which used to carry washers, but they don't any more.  I went to home depot and they also have stopped carrying washers.  Finally Berger hardware had some, tho not exactly the right size -- and no packing washers.  For that I have to wrap something around and try to get the right amount.

So I went out for the evening and just left the house.

The computer is working now, so I was able to get the log of the prior session. I posted it to the apple support forum and the guy there said that my external hard drive is failing.  My son has told me never to get Western Digital hard drives, because they always fail and this seems to be a case in point.  I'm ordering a Buffalo one, which seems to be more expensive, in the hopes that it's better.

Addendum: So, it turns out that the computer starts much faster -- and does not overheat -- when the failing hard drive is disconnected.  I guess the computer was making continuous attempts to access this drive.
Posted by aebarschall at 9:12 PM 1 comment: 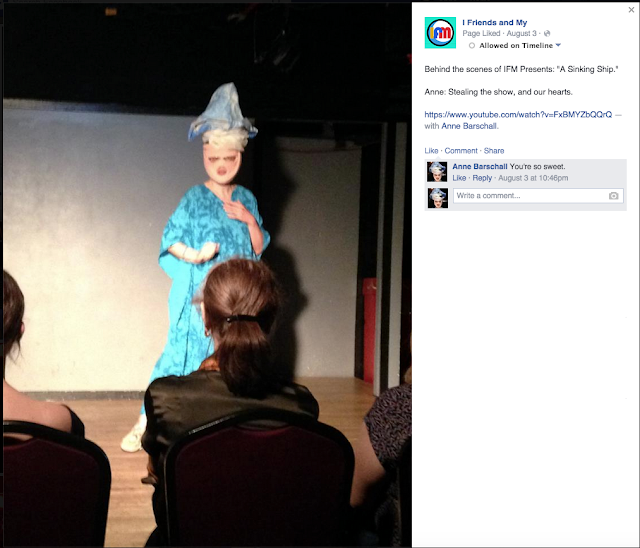 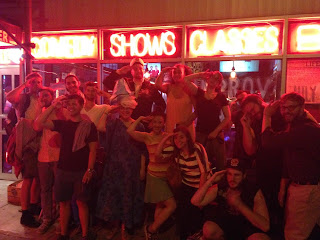 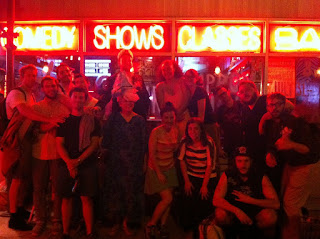 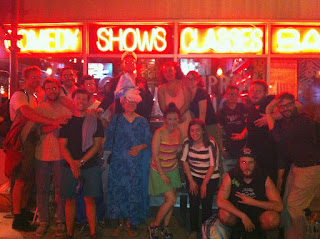 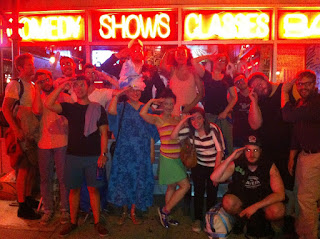 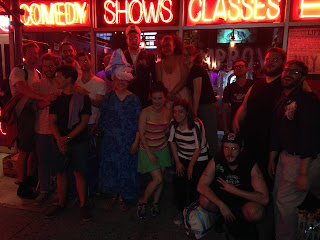 Posted by aebarschall at 8:06 PM No comments: