I went to a presentation on August 13.  It was at the annual meeting of the Randolph Mountain Club. The presentation was about a hiker who died hiking in February of 2015 above tree line due to a blizzard with hurricane force winds and sub zero temperatures.

The presentation was quite dramatic, following her course using records from her GPS and images from Google Earth.  It emphasized her last chance to save herself, by going down below tree line, before she was engulfed in the blizzard she could not see coming from the other side of the mountain ahead of her.  And it appeared she had not re-checked the forecast before taking off, not, perhaps, realizing how fast the forecasts can change in the mountains.

Afterwards I was thinking about her a lot.  I have a view from my cottage of the notch in the mountains where she died.  The whole area seemed permeated with a new aura of hostility that it hadn’t had before.

I had a discussion with my sons about how there weren’t any vehicles that could go into that blizzard when she activated her beacon.  We speculated about what such a vehicle would look like: a worm or  a spider, something low profile that could hug the ground and avoid the wind and reach a stranded hiker — though her rescue beacon didn’t function properly when it fell over and the searchers couldn’t even locate her properly.

Then we were talking about how maybe the trails should be closed in the winter, or maybe if the weather forecast is sufficiently bad — and no one should be allowed to go up there.

But as I was thinking about this, I was thinking really very few people die in hiking accidents.  If you know a lot of hikers, as you do if you’re a member of the Randolph Mountain Club, you’re more likely to know someone who died hiking, but still it’s not the typical thing.

On the other hand, dying in auto accidents is much more common.  Yet, this type of high drama presentation is seldom made about individual auto accidents.  And we allow over 30k people to die every year in the USA alone due to auto accidents — not to mention hundreds of thousands wounded and maimed.

Safety measures have reduced the numbers of deaths.  It used to be like 50k per year when I was younger.  But it’s still unacceptably high.  Any other technology that would be killing so many people would have been outlawed long ago.

I’m getting my kids drivers licenses now. I feel like that’s necessary to live independently around here, but I may be leading them to their deaths.  Fortunately, they’re over 21, so they’re a bit more sensible than a teen, but still.  Plenty of older people die in accidents as well.

I feel that this perspective is skewed
Posted by aebarschall at 6:48 PM No comments:

Examples of me singing

Beautiful World cover This is my most popular YouTube video

Sound of Music  This is my main music video

Audition for Furniture, The Musical (a cappella song at the end)

That's your funeral (Video Audition for Oliver, along with Spoken scene for Mrs Sowerberry audition)

Star Spangled Banner a cappella (this was also a video audition)

Villain Song a cappella This is an original song.  I've gotten it arranged and hope to have a music video soon


Another singing demo (no video)

Over the Rainbow Excerpt

Posted by aebarschall at 2:56 PM No comments:

I have a new reel https://www.youtube.com/watch?v=SZCgCr7Gmww

My episode of Mysteries at the Museum is showing again on the Travel Channel on 9/4/16 at 9 am or can be viewed online at https://www.youtube.com/watch?v=oCWC8GHVvLI

I performed with the improv team “Spooky Doings” 8/5/16

I’ve been to several improv classes and quite a few improv mixers, including Camp Magnet in June.

Naturally, my most exciting performances I'm not allowed to talk about.  But I hope to be on some more TV shows soon.
Posted by aebarschall at 2:38 PM No comments:

I put my latest updates on this blog:

The present writing is material deleted from the updates blog as relating to a prior year.  I'm doing this so that my updates blog will be decluttered.  If you've been keeping up with my updates blog, you won't need to read this stuff again.

Links to my various online profiles

Posted by aebarschall at 1:12 PM No comments: 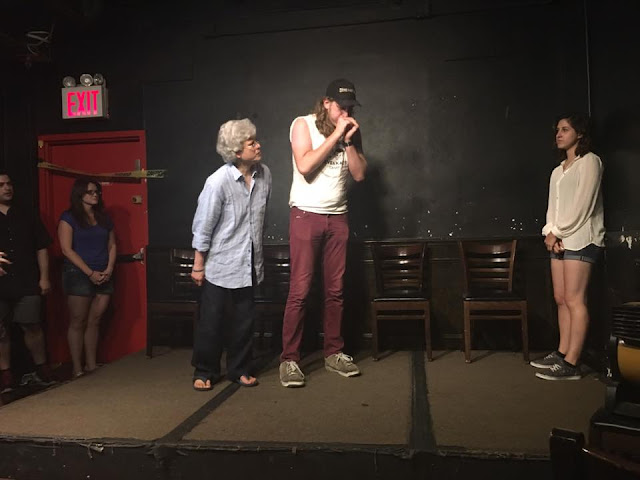 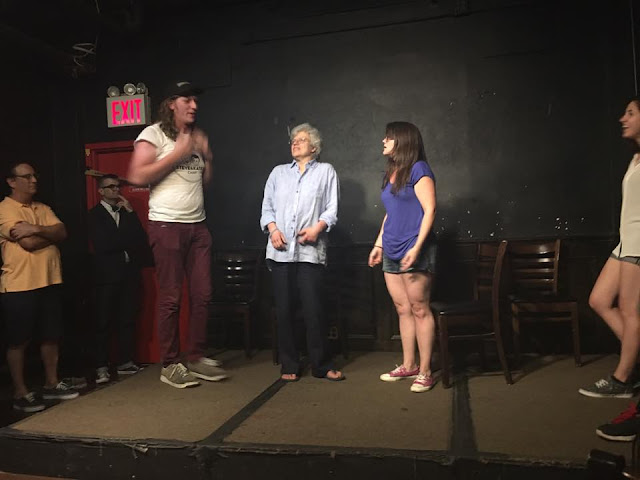 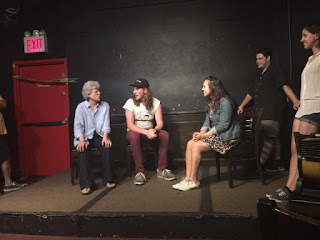 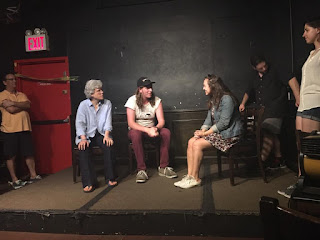 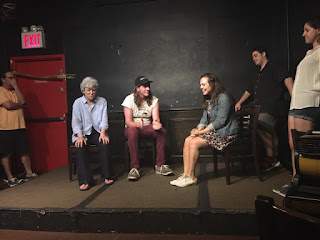 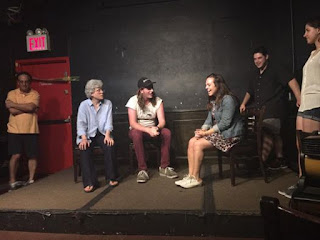 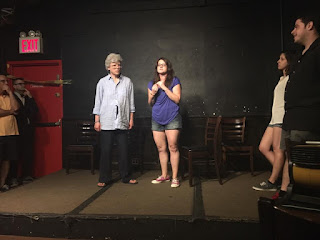 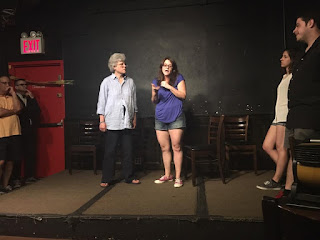 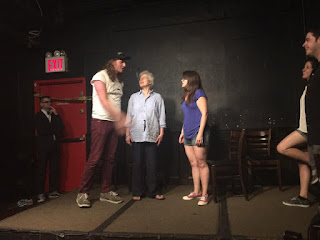 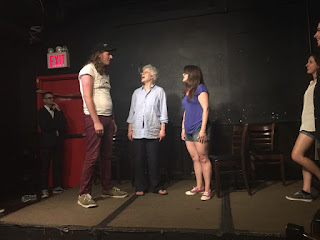 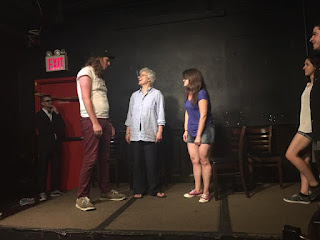 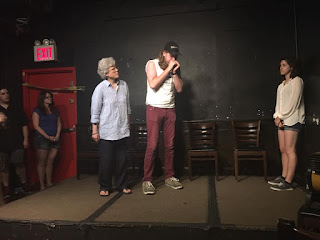 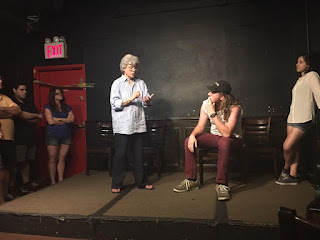 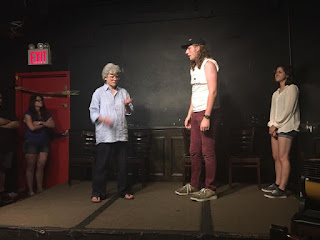 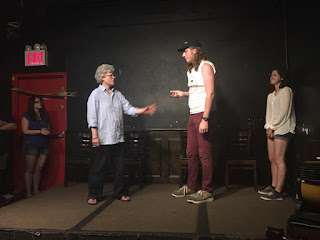 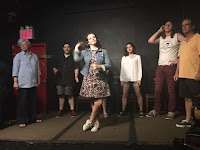 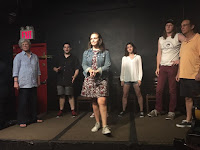 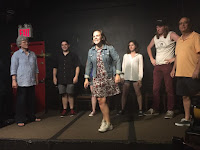 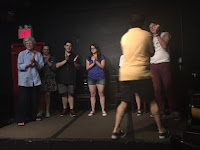 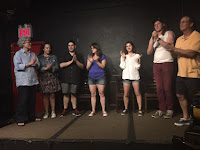 Posted by aebarschall at 1:04 PM No comments: