Meme about filling SCOTUS openings copied from a friend

2018, Sen. Lindsey Graham (R-S.C.): “If an opening comes in the last year of President Trump’s term, and the primary process has started, we’ll wait to the next election.”

2016, Sen. Marco Rubio (R-Fla.): “I don’t think we should be moving on a nominee in the last year of this president’s term - I would say that if it was a Republican president.”

2016, Sen. David Perdue (R-Ga.): “The very balance of our nation’s highest court is in serious jeopardy. As a member of the Senate Judiciary Committee, I will do everything in my power to encourage the president and Senate leadership not to start this process until we hear from the American people.”

2016, Sen. Chuck Grassley (R-Iowa): “A lifetime appointment that could dramatically impact individual freedoms and change the direction of the court for at least a generation is too important to get bogged down in politics. The American people shouldn’t be denied a voice.”

2016, Sen. Thom Tillis (R-N.C.): “The campaign is already under way. It is essential to the institution of the Senate and to the very health of our republic to not launch our nation into a partisan, divisive confirmation battle during the very same time the American people are casting their ballots to elect our next president.”

2016, Sen. Richard Burr (R-N.C.): “In this election year, the American people will have an opportunity to have their say in the future direction of our country. For this reason, I believe the vacancy left open by Justice Antonin Scalia should not be filled until there is a new president.”

2016, Sen. Roy Blunt (R-Mo.): “The Senate should not confirm a new Supreme Court justice until we have a new president.”

2016, Sen. Cory Gardner (R-Col.): “I think we’re too close to the election. The president who is elected in November should be the one who makes this decision.”

2016, Sen. Rob Portman (R-Ohio): “I believe the best thing for the country is to trust the American people to weigh in on who should make a lifetime appointment that could reshape the Supreme Court for generations. This wouldn’t be unusual. It is common practice for the Senate to stop acting on lifetime appointments during the last year of a presidential term, and it’s been nearly 80 years since any president was permitted to immediately fill a vacancy that arose in a presidential election year.”

2016, Sen. Ron Johnson (R-Wisc.): “I strongly agree that the American people should decide the future direction of the Supreme Court by their votes for president and the majority party in the U.S. Senate.”

Jaime Harrison just won his debate with Lindsey Graham by a landslide. pic.twitter.com/fNZOxpdhfq

Posted by aebarschall at 11:40 AM No comments:

Down the Rabbit Hole: How I got into @EricWhitacre’s Virtual Choir 6

This summer I took FTS 212 at Lehman College, with Professor Ulises Gonzalez.  This course was an introduction to film and television. It involves writing 10 papers. Professor Gonzales liked my papers. He encouraged me to keep writing film reviews after the course. Here is my first after course effort. Maybe I will post what I wrote in class as well. 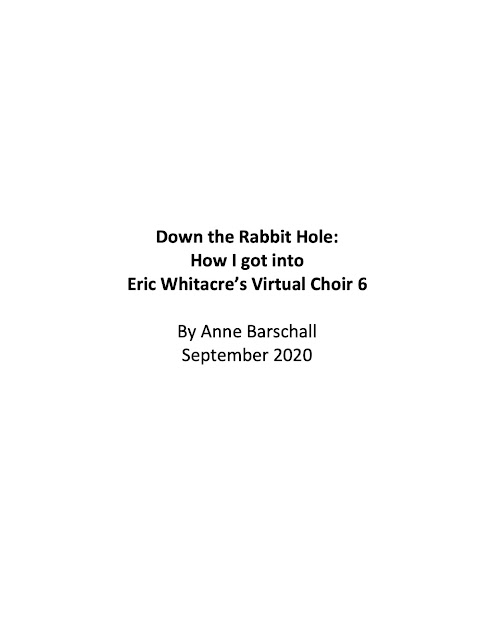 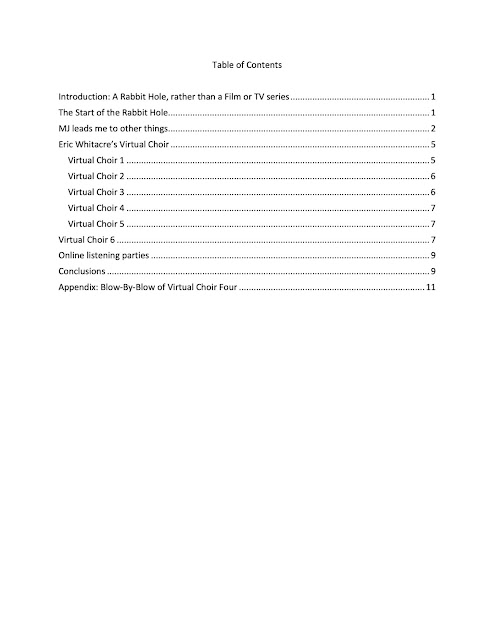 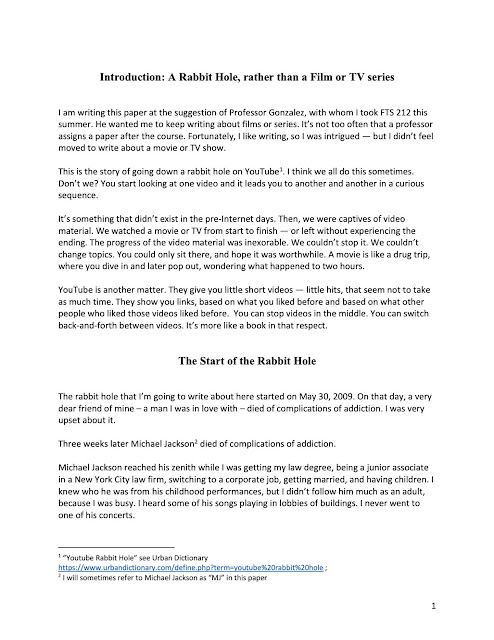 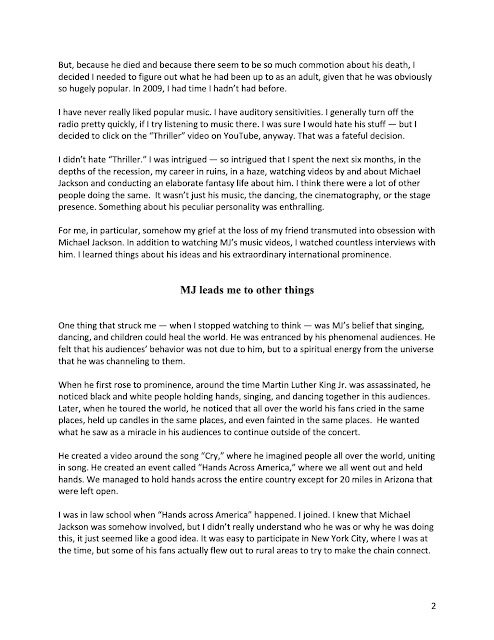 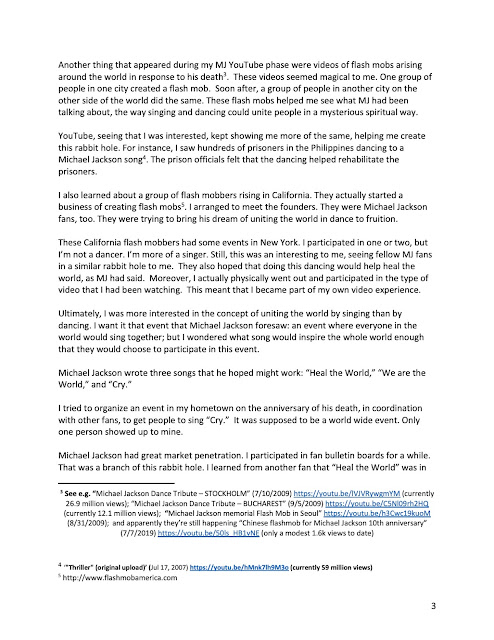 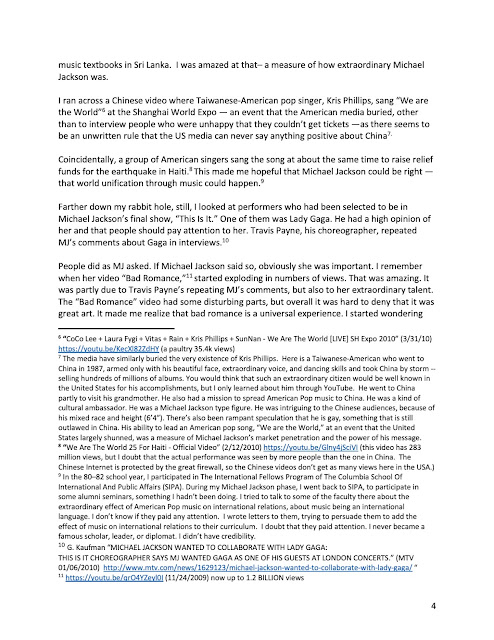 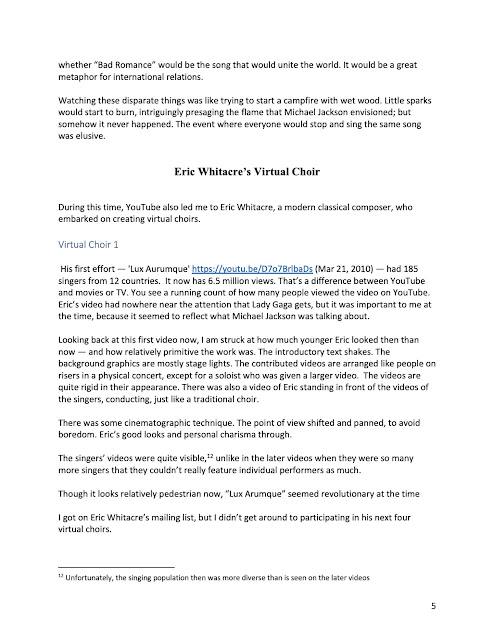 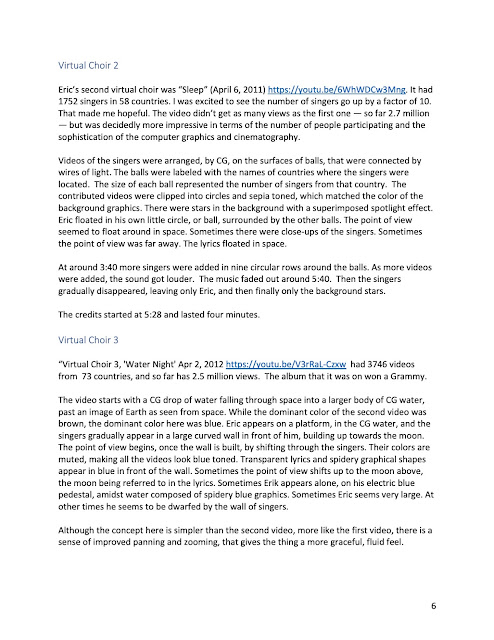 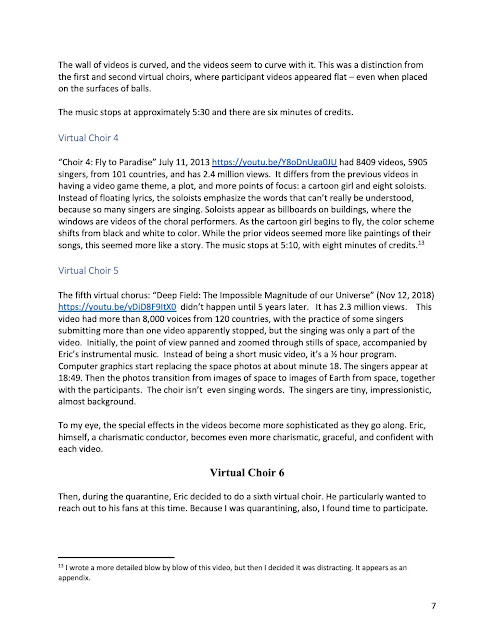 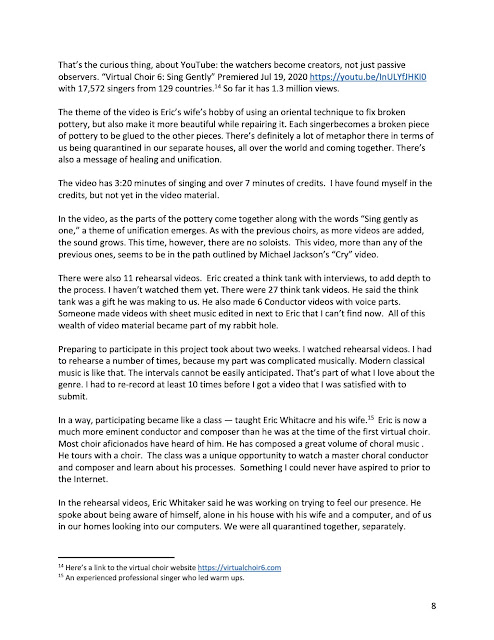 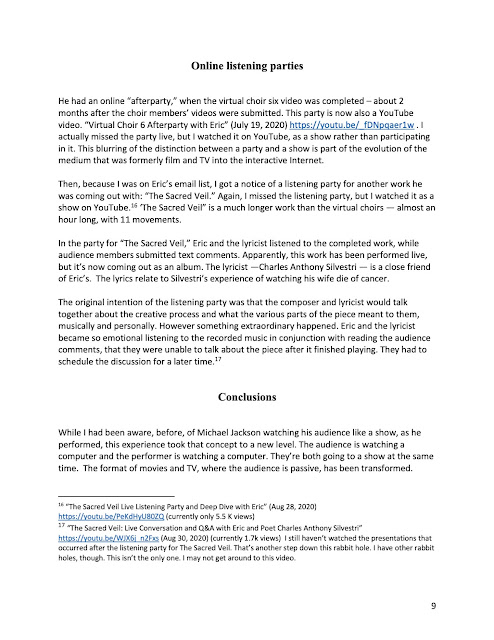 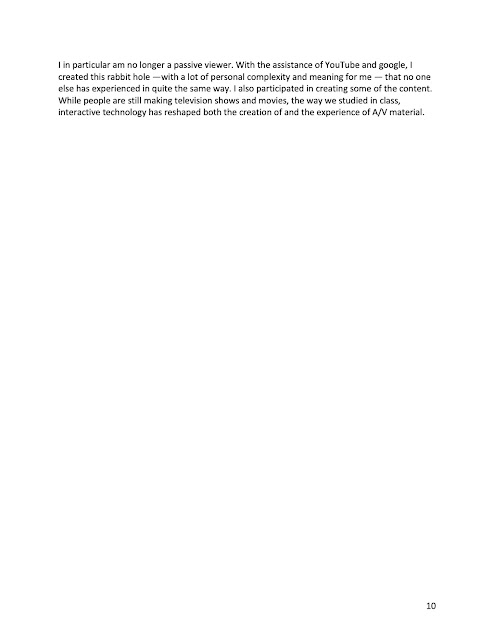 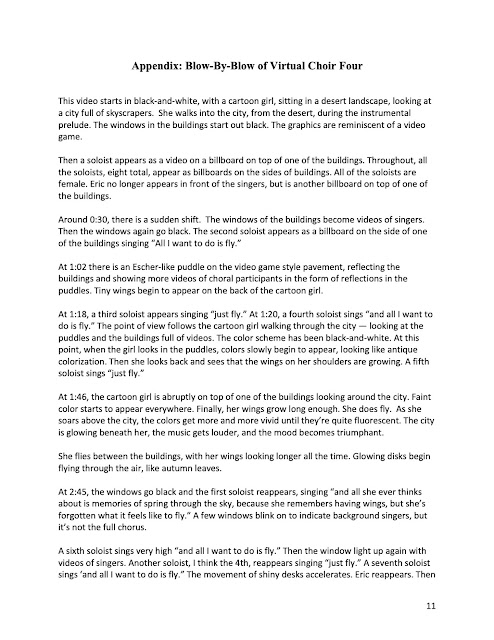 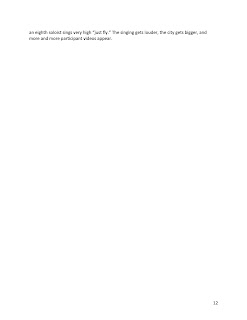 Why won't this let me enlarge the last page???? So frustrating.

Posted by aebarschall at 9:19 AM No comments: