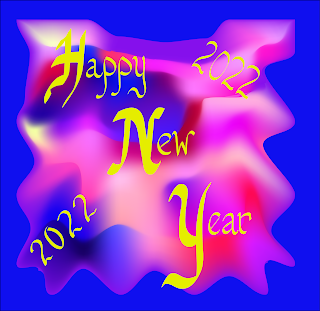 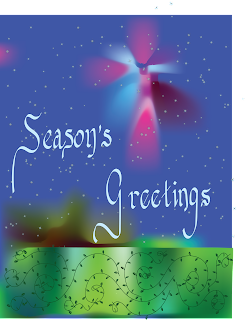 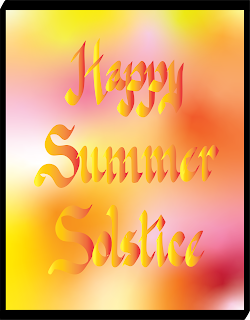 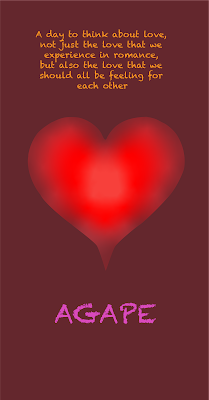 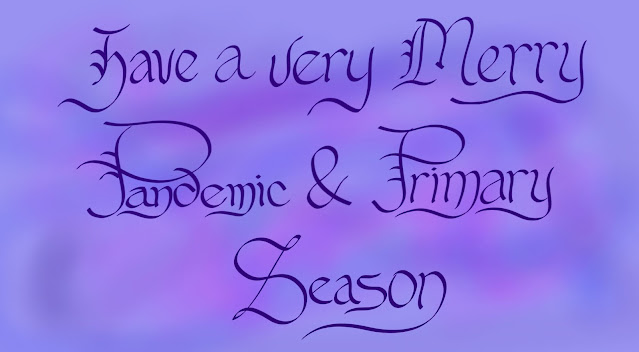 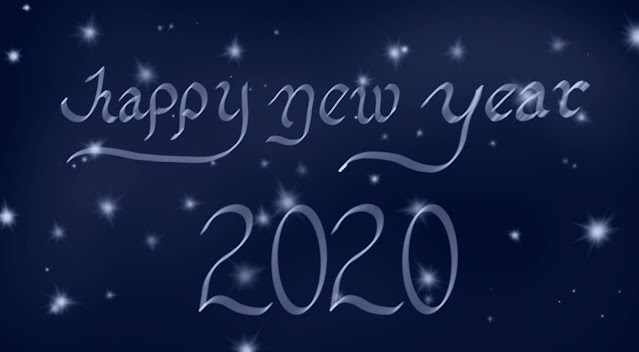 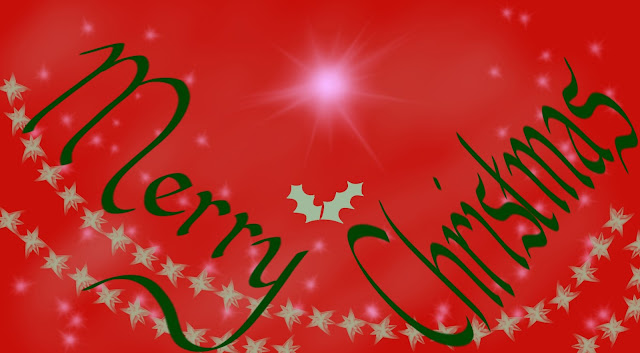 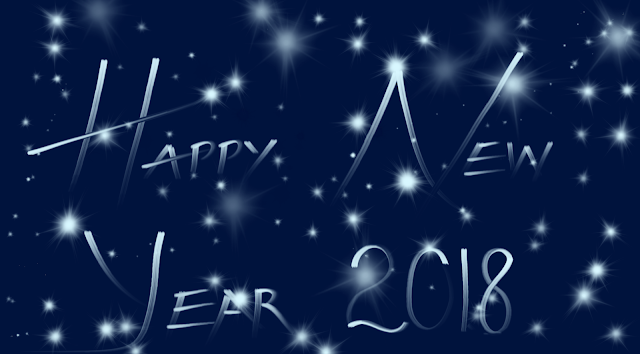 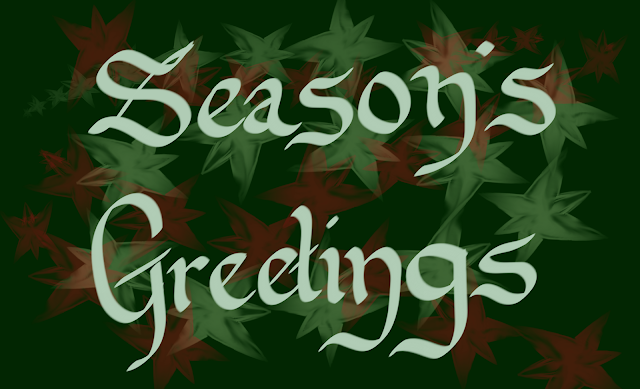 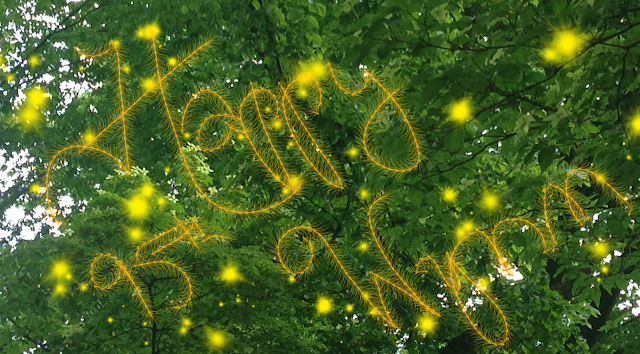 Recently, I've been getting into blurry graphics.  I just really like the way these mixed colors look on my screen, especially full screen. 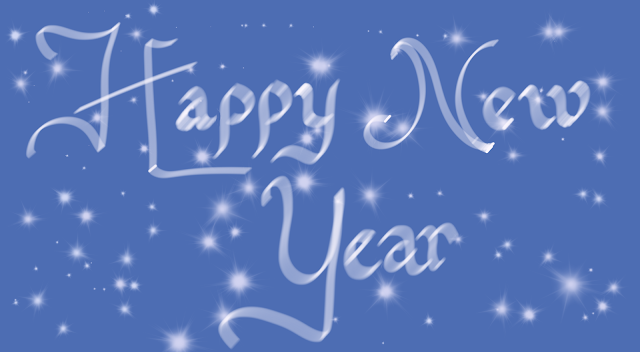 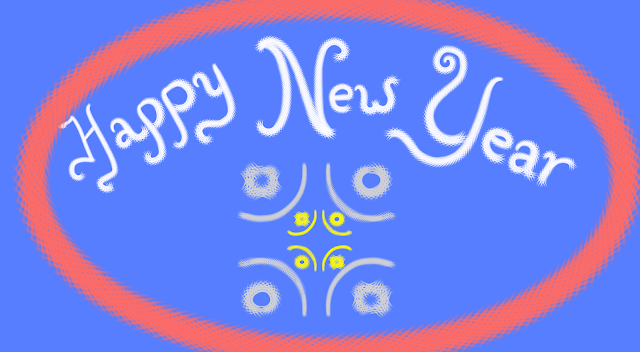 I did 2 & couldn't choose which I liked better 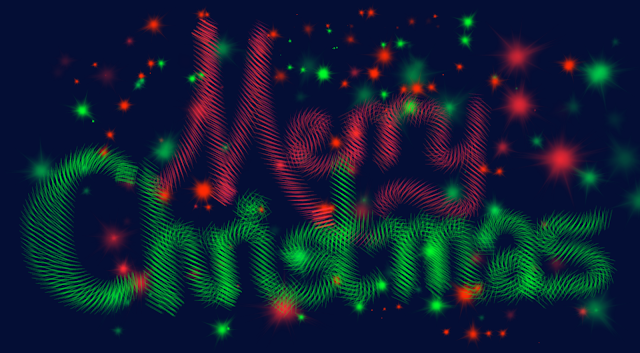 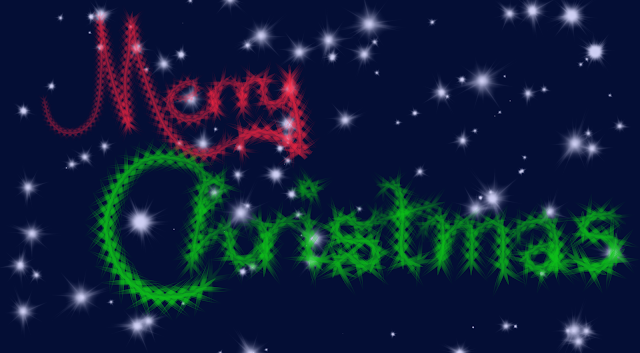 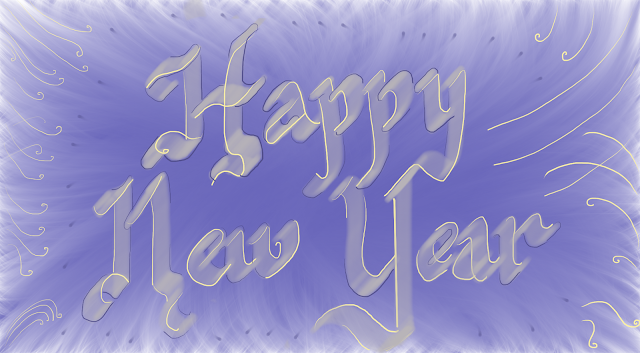 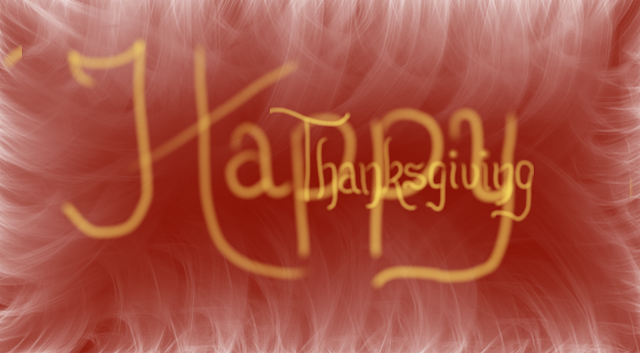 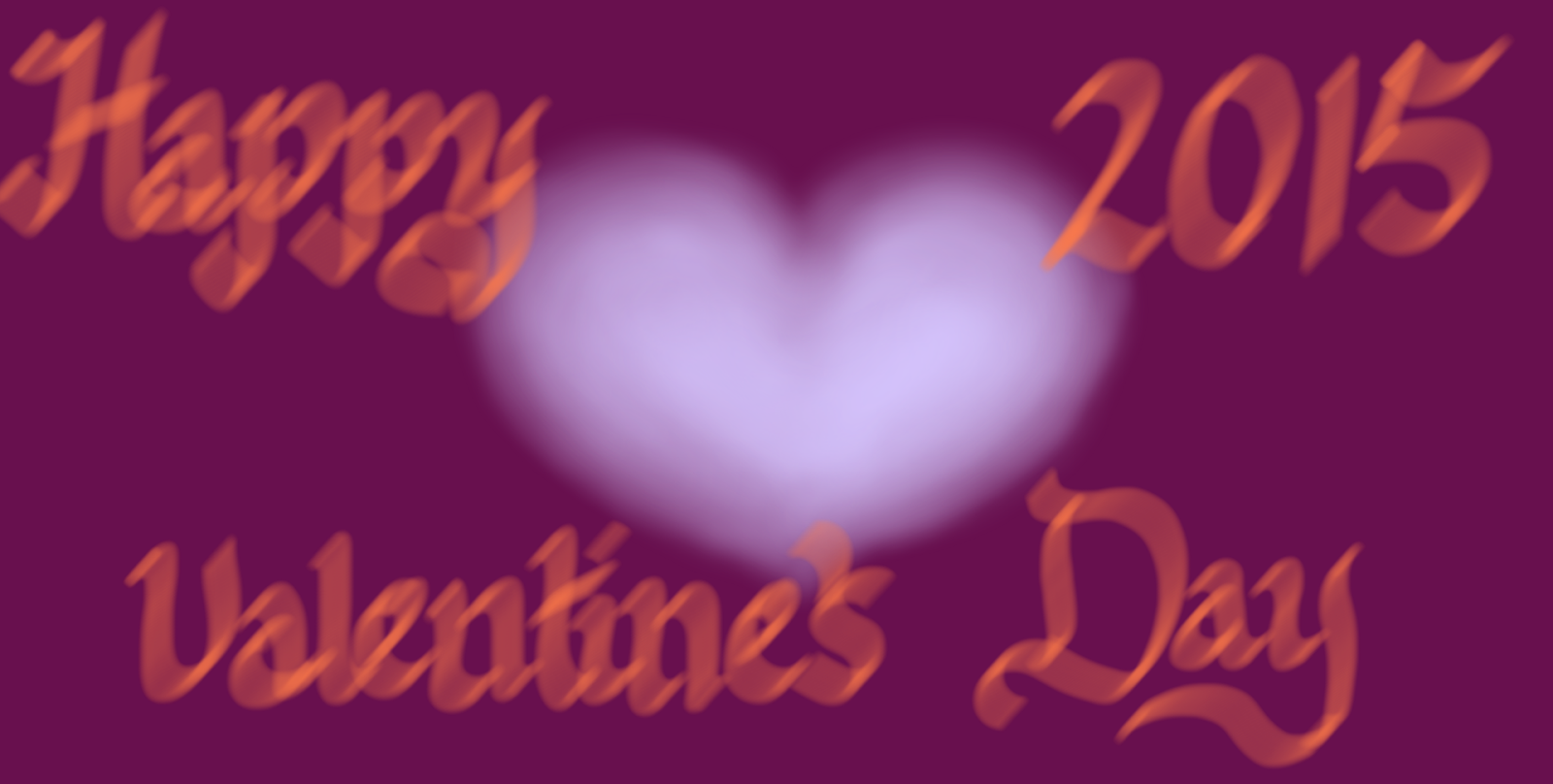 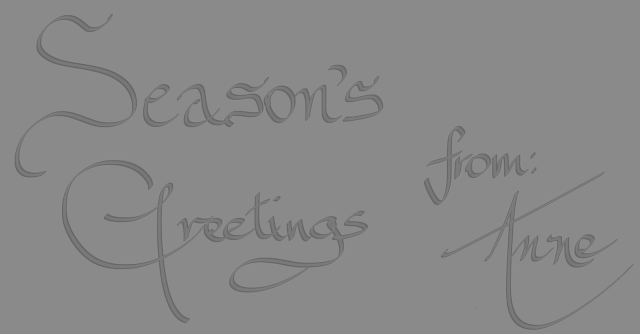 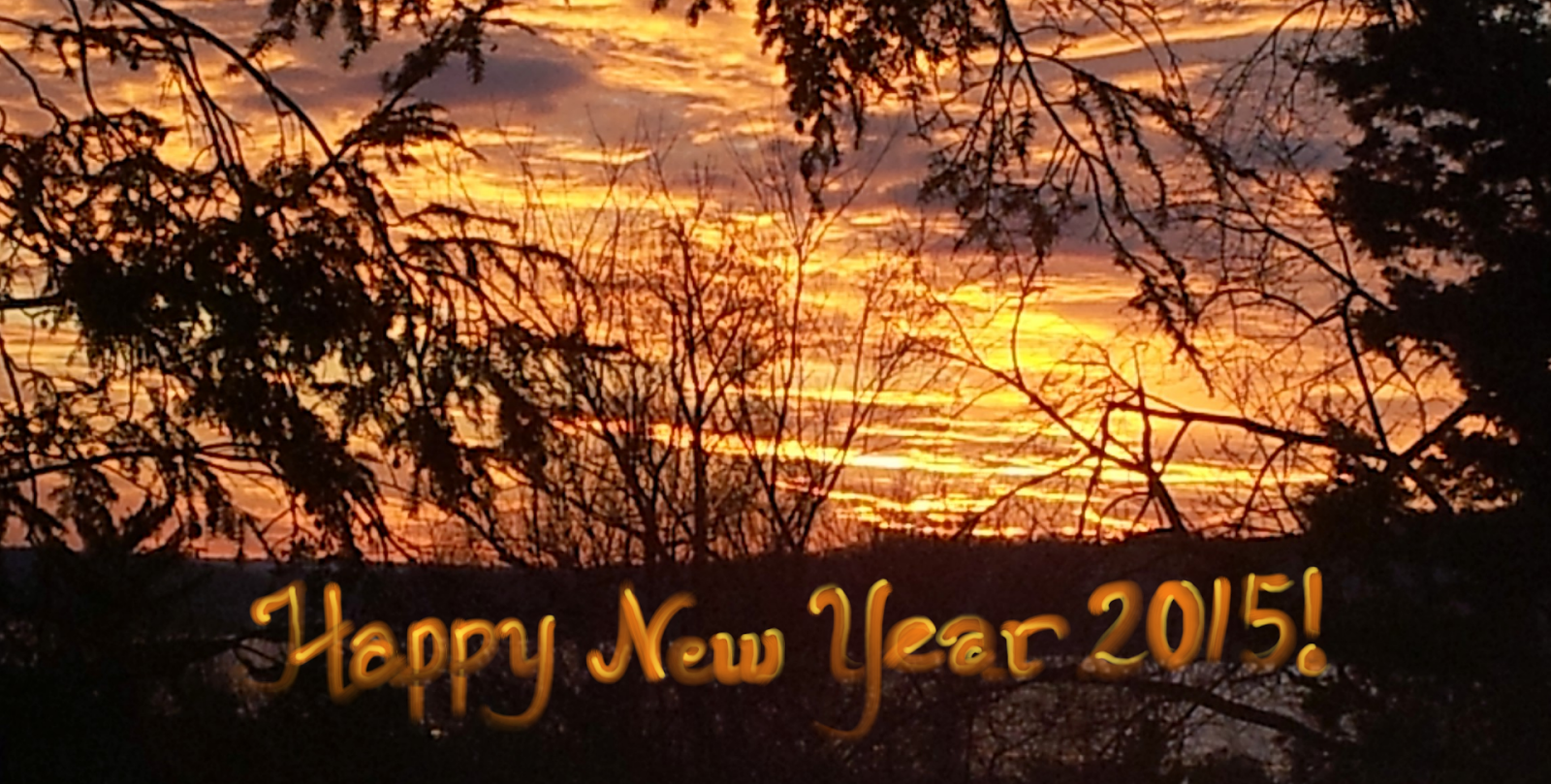 The one below is a sort of game I'm playing recently, where I make a smeary image and try to find letters in the borders of the colored regions. 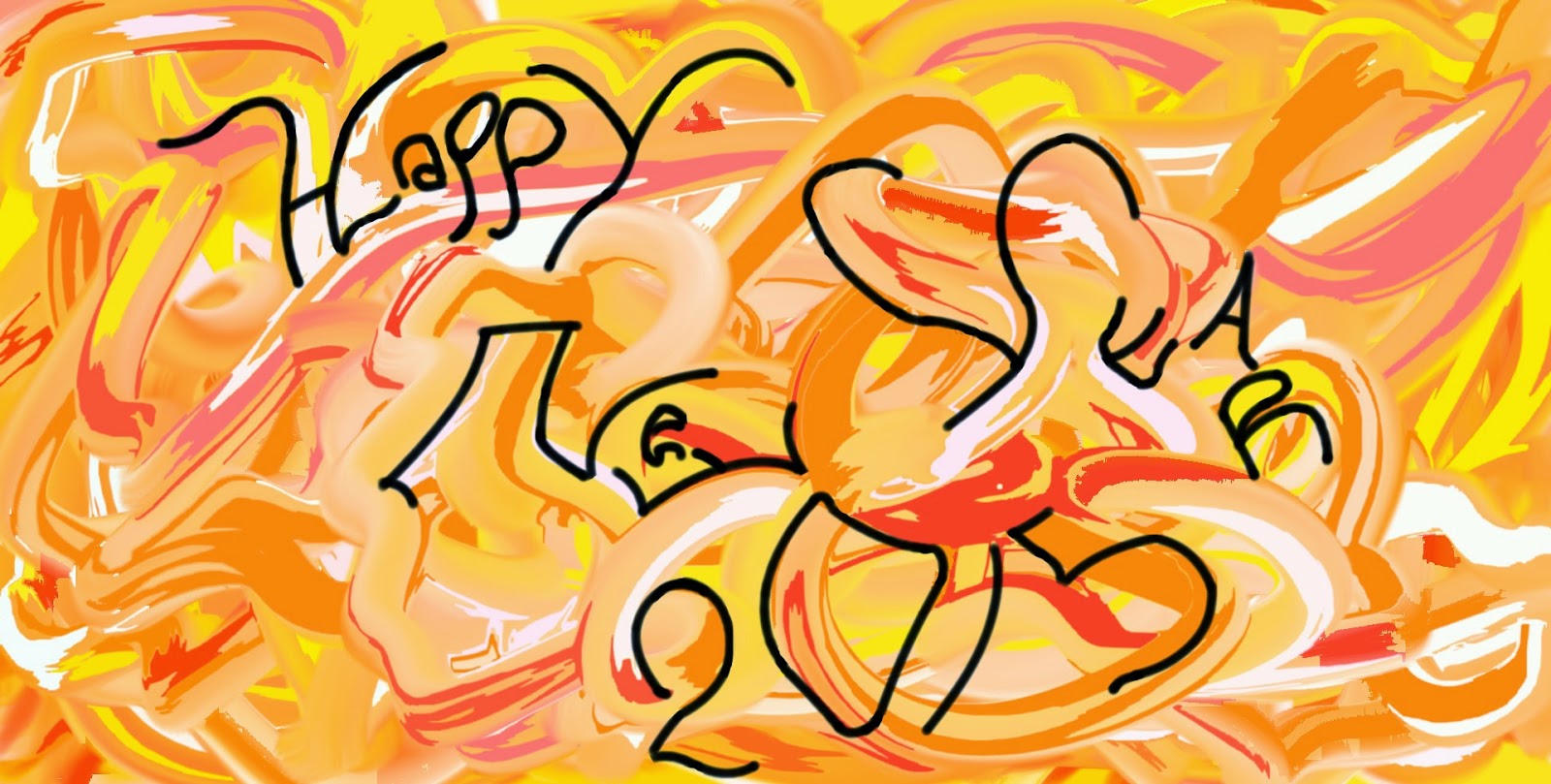 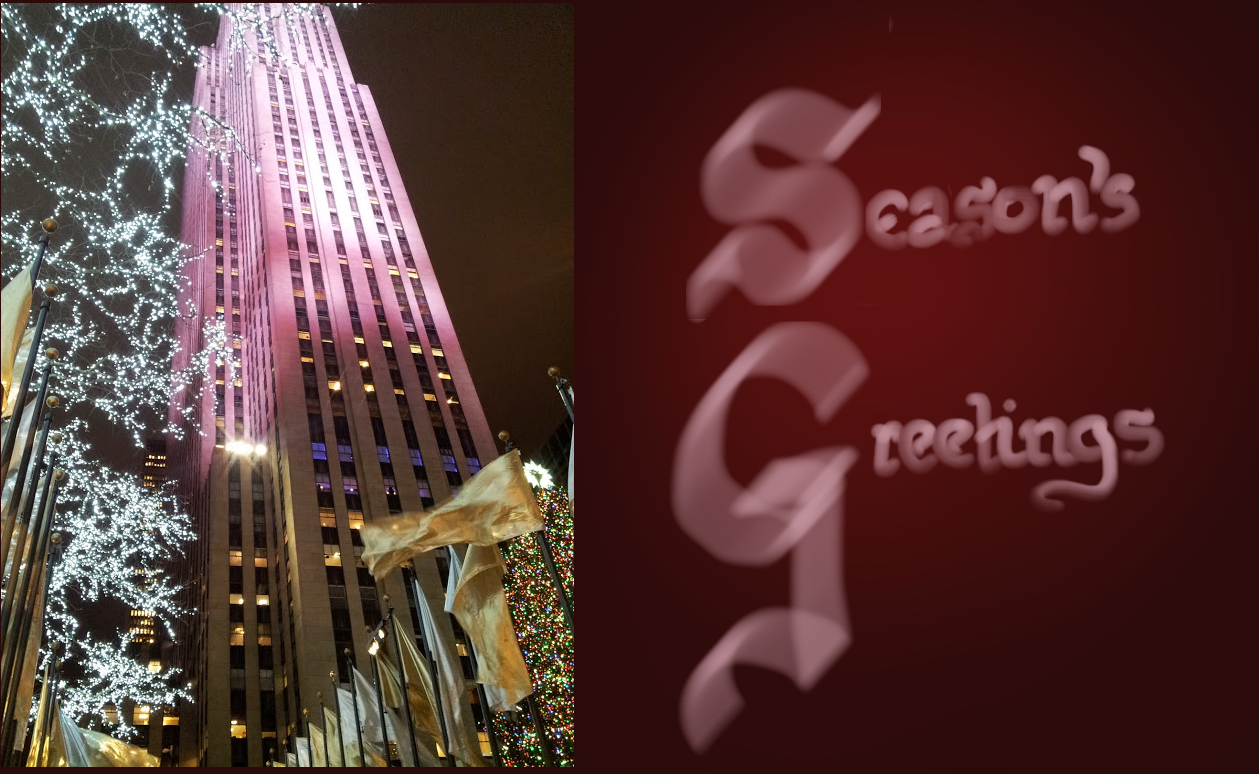 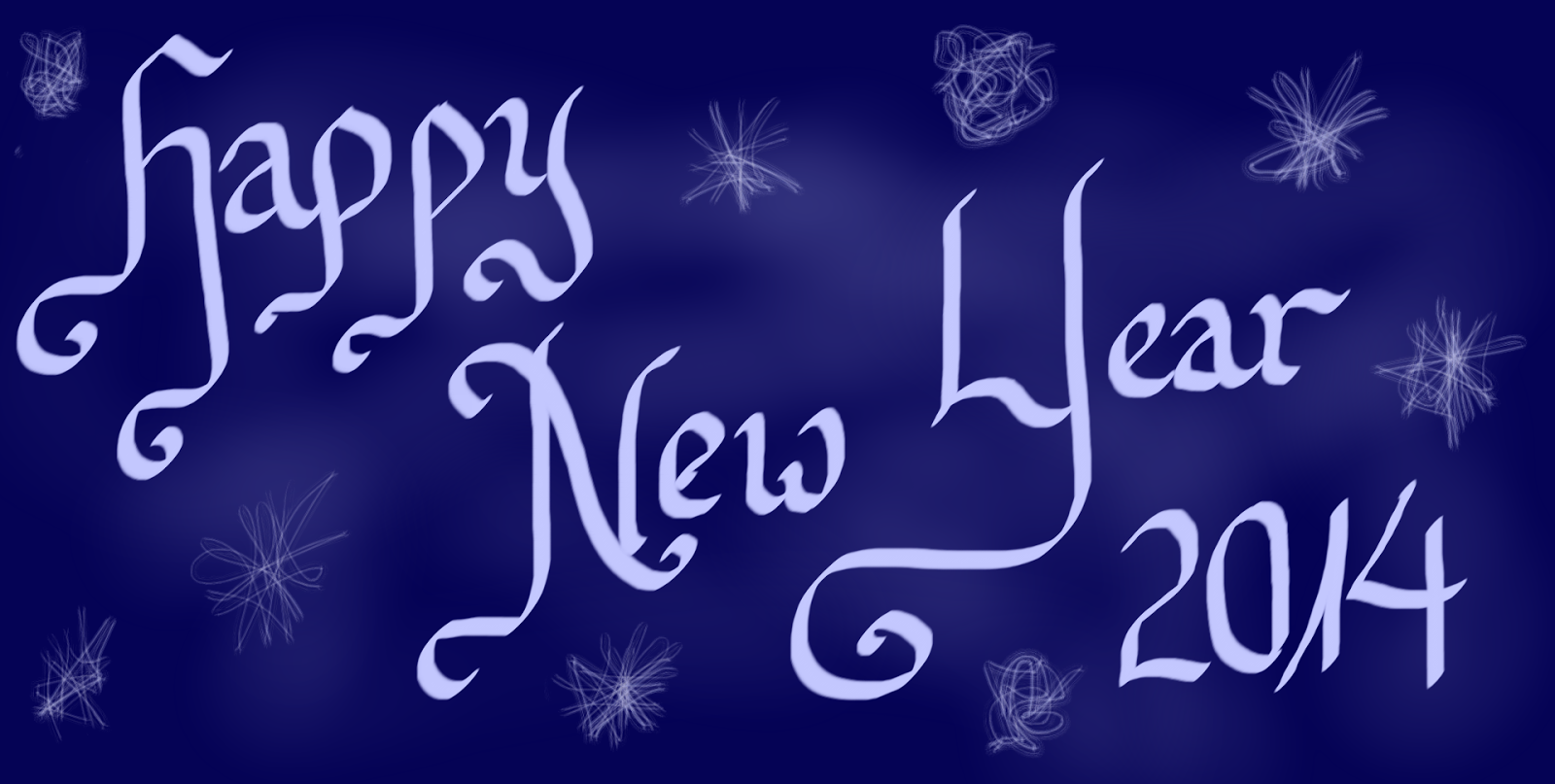 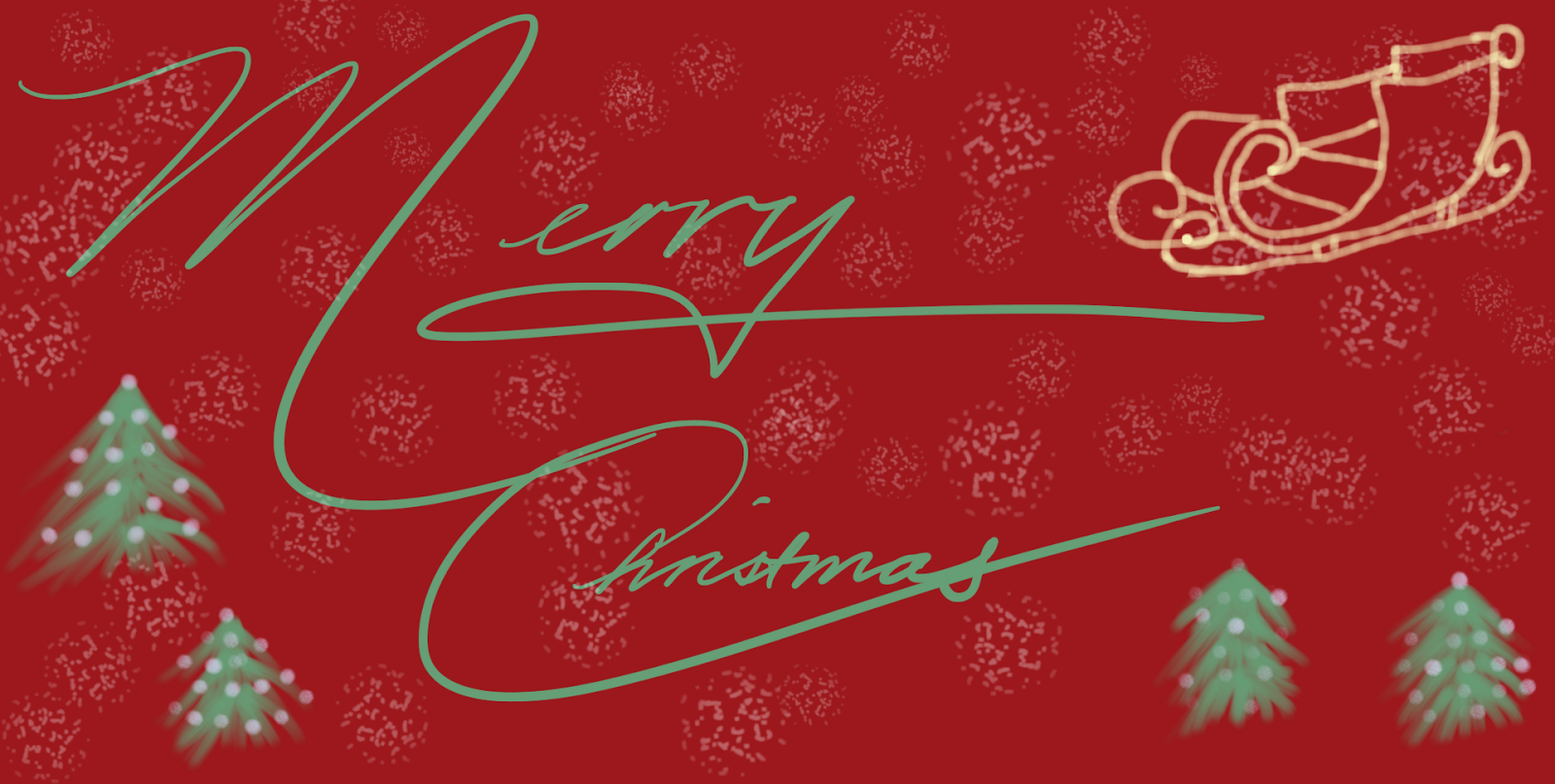 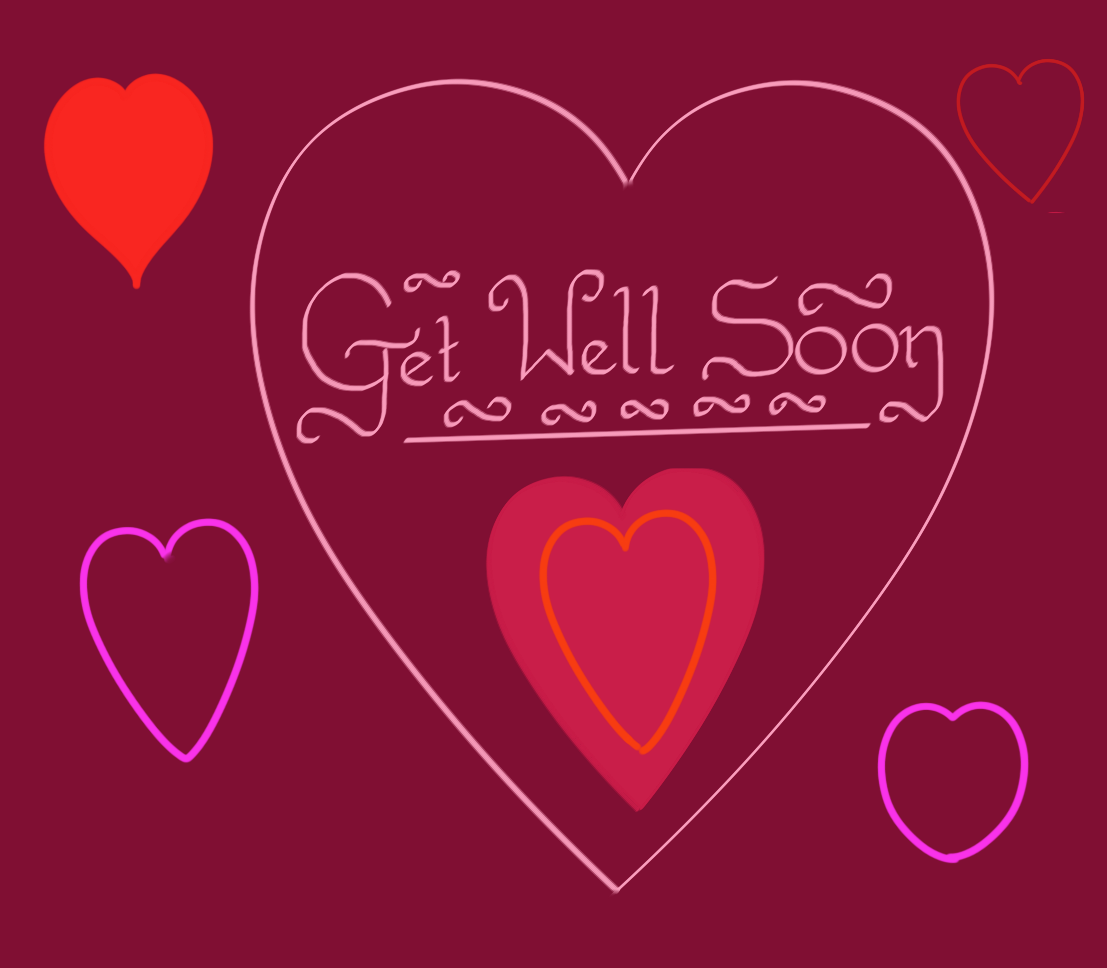 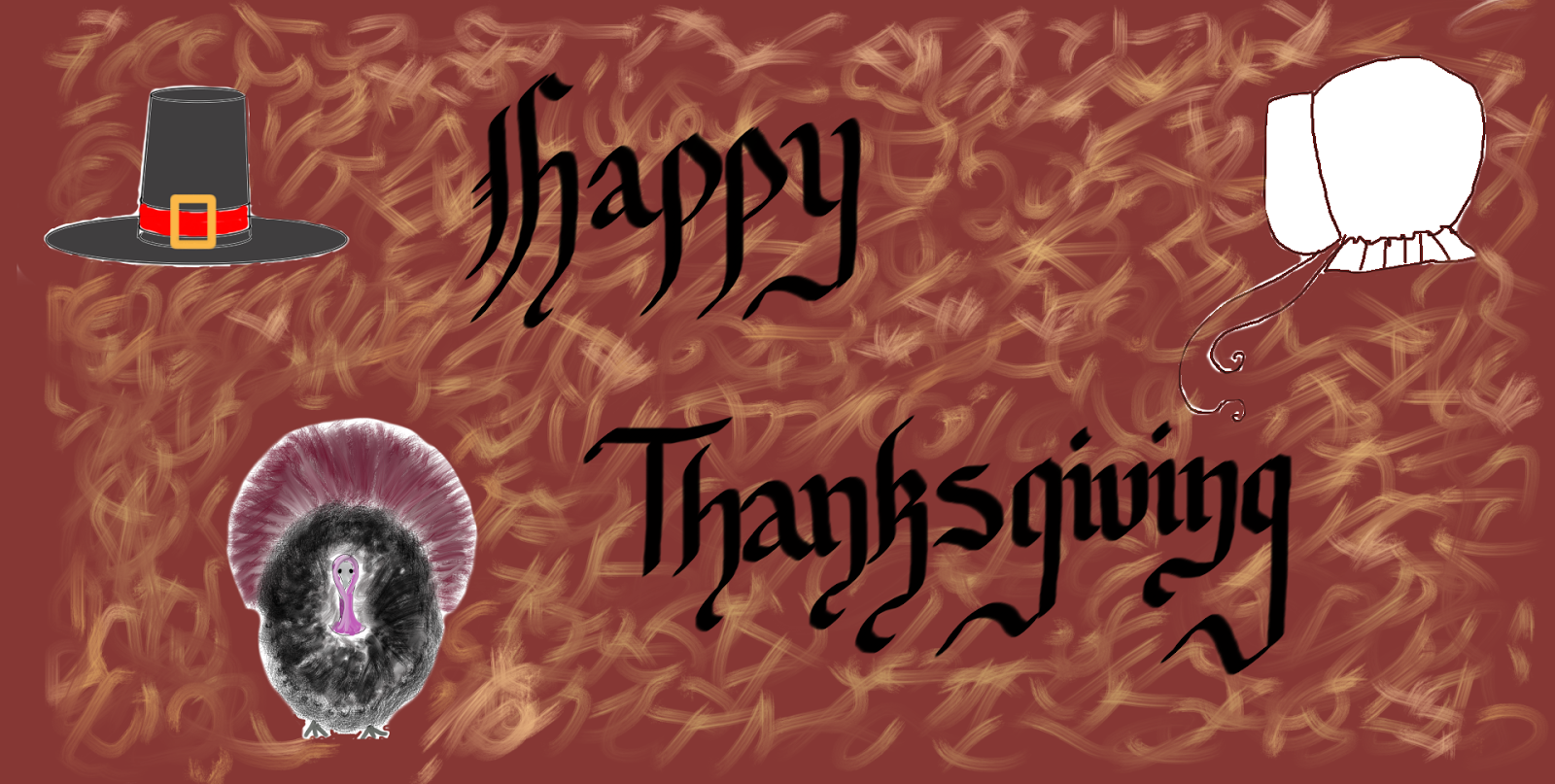 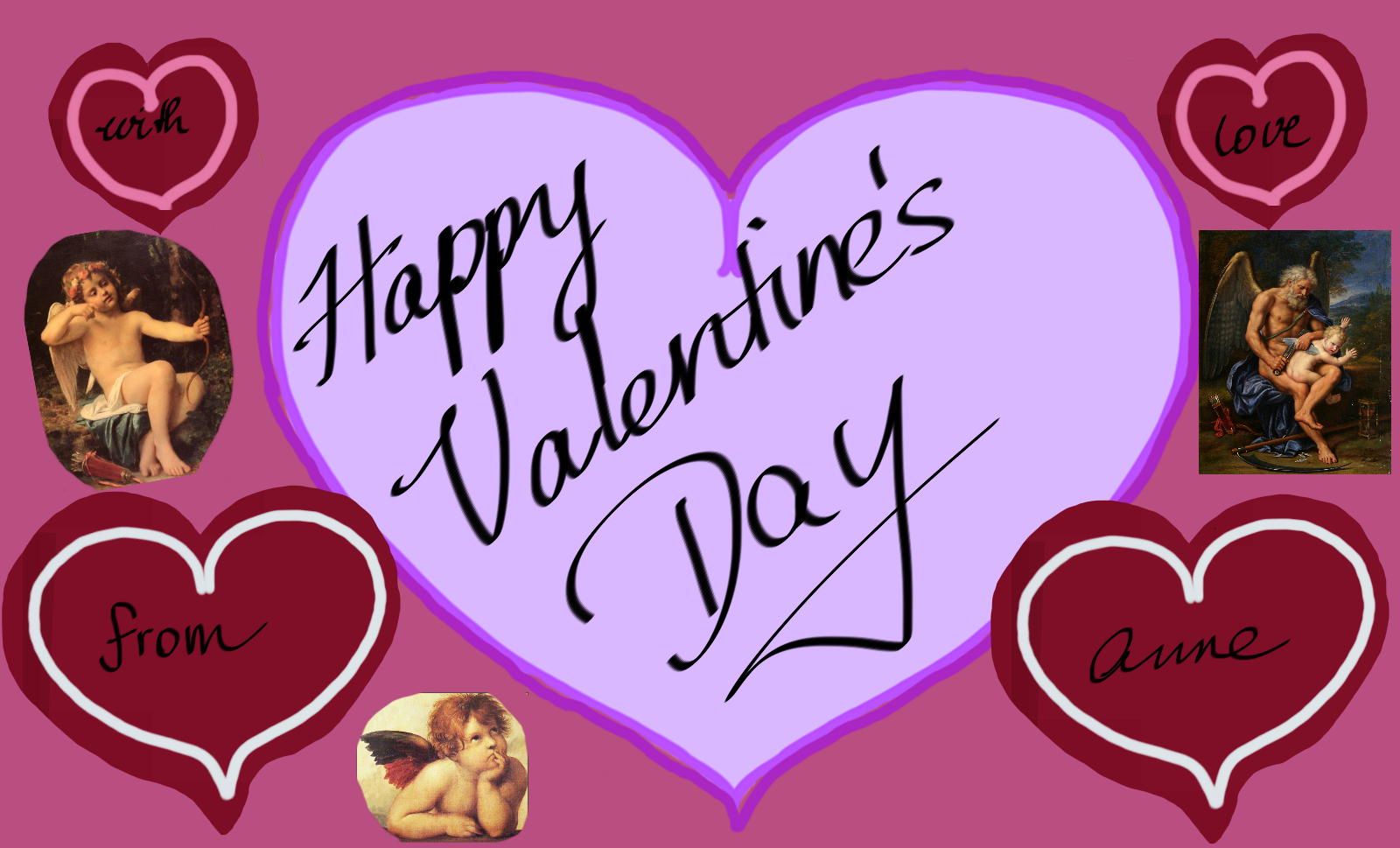 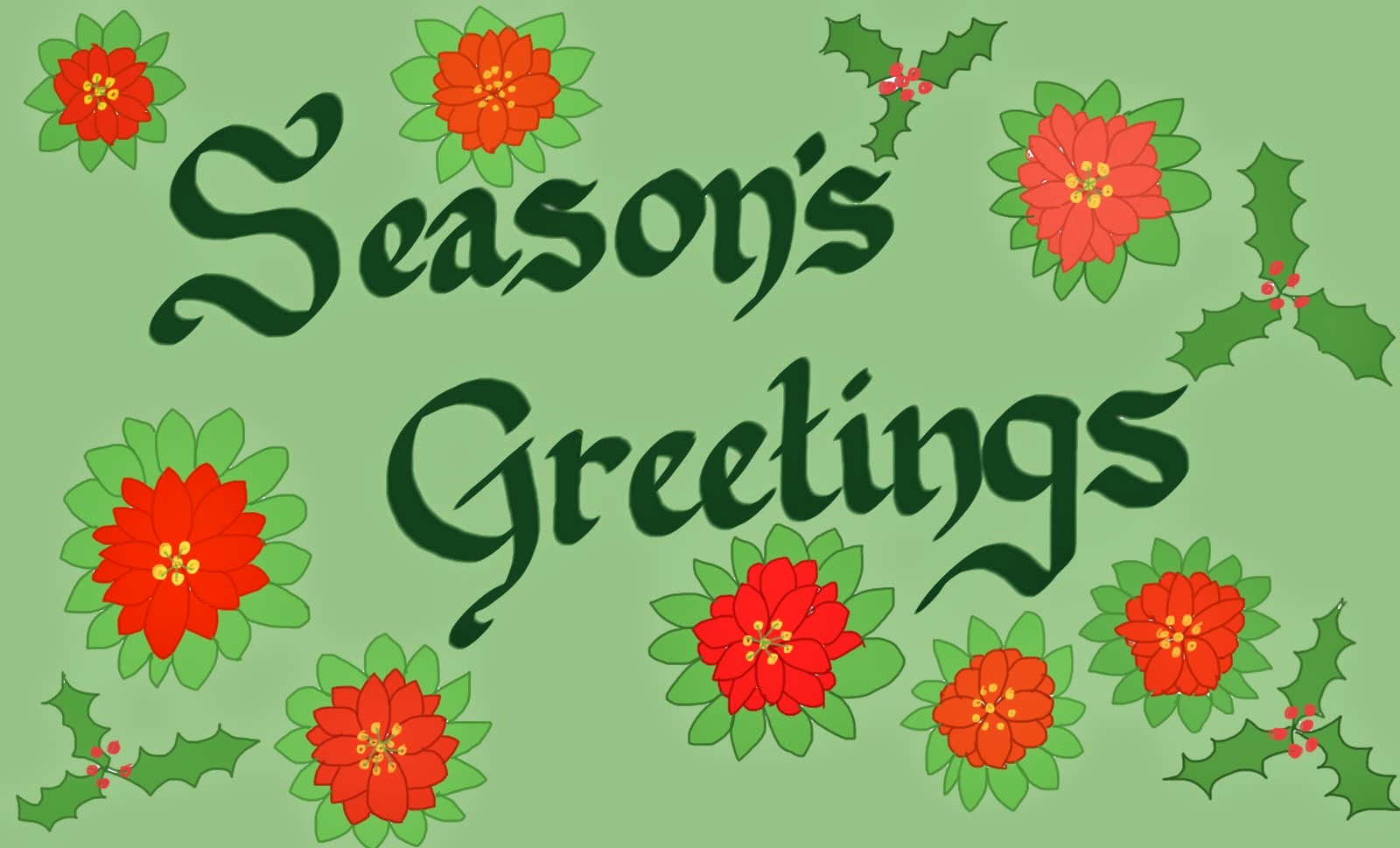 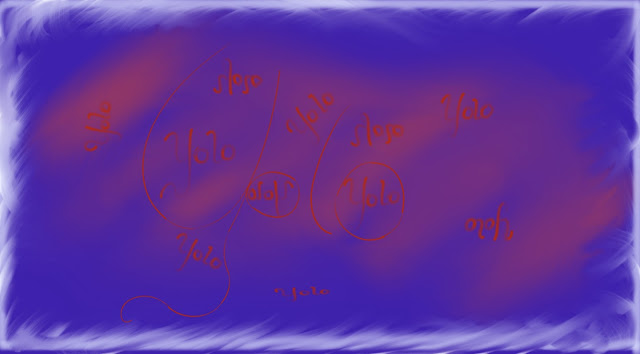 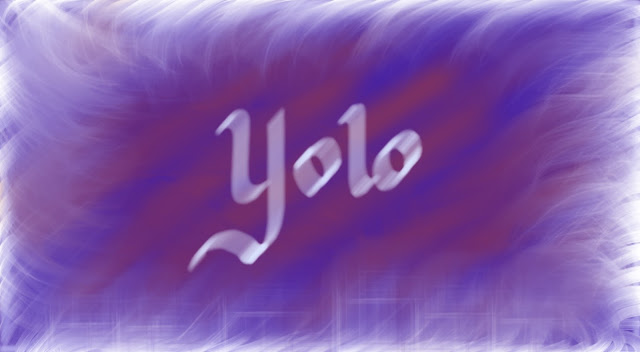