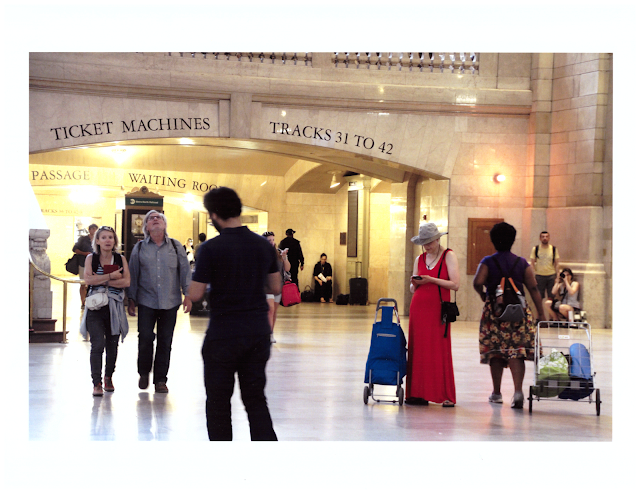 I am hoping that that attention might go to the campaign to end violence against women and girls.
Posted by aebarschall at 1:17 AM