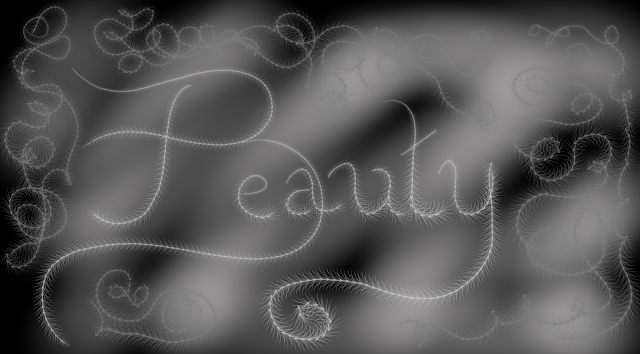 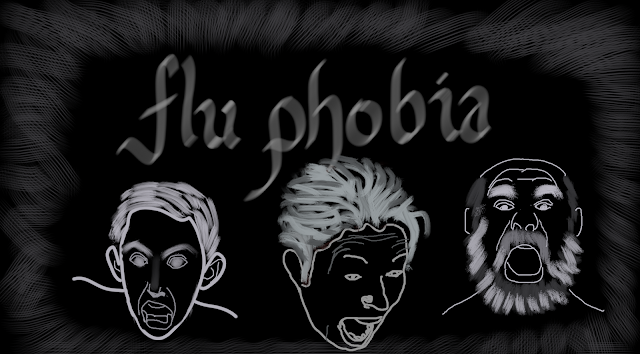 Done with a tablet & stylus device on my desktop computer.
Posted by aebarschall at 8:39 PM No comments:

People are so worried about carbon dioxide causing global warming -- but I seldom see anyone worrying about other consequences of rising levels of background carbon dioxide.

I personally have found that I'm very sensitive to carbon dioxide levels in crowded rooms like classrooms, theaters, hotel ball rooms, and commuter trains.  I get restless limbs, nausea, and drowsiness -- and even narcolepsy -- in these environments.

In older rooms that have floor vents, I feel that the air is much clearer and I am much more alert.

I am frustrated that I can't get anyone to pay attention to my concern about this
Posted by aebarschall at 9:11 PM No comments: