This is some older information that previously appeared on my updates page, but I decluttered that page by moving this here.  It's not really important. 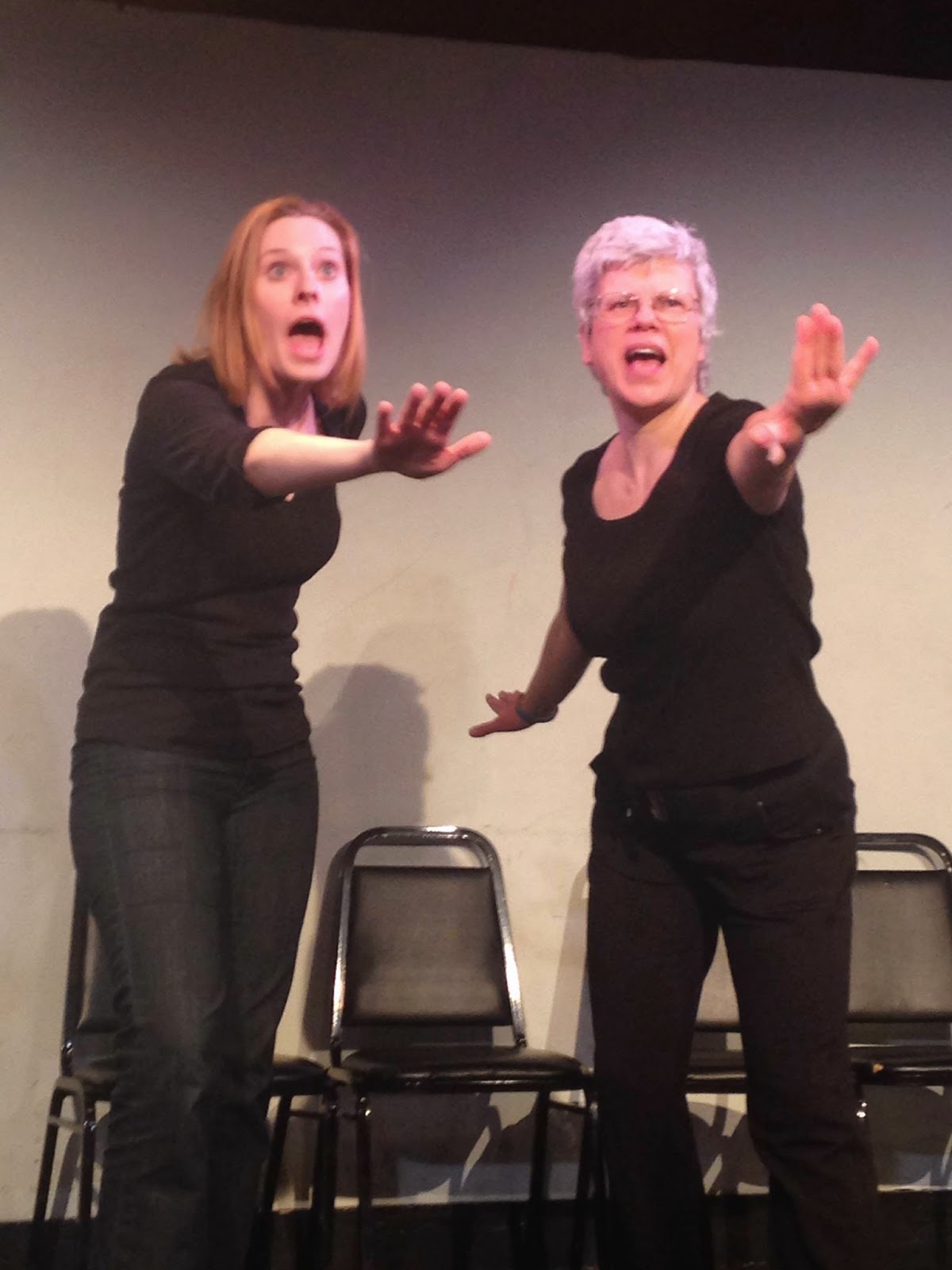 I made my very first attempt to post updates on linkedin

First, they had rather small limits on the lengths of updates.

Third, There didn't seem to be a way to edit a post once you get it up there.

Fourth, it was really hard to enter text in there, because they automatically substituted miscellaneous links, while I was typing, and I had to hit "escape" while typing to avoid getting this miscellaneous, unrelated garbage in your post.

So I deleted my post, put a link to my updates blog on linkedin, and am maintaining it for recent updates.  I also have a link to the update page on my website and on my profile at Paul Michael's The Network. I am grateful to this website for allowing me to be verbose and format and reformat my posts.
Posted by aebarschall at 11:03 AM